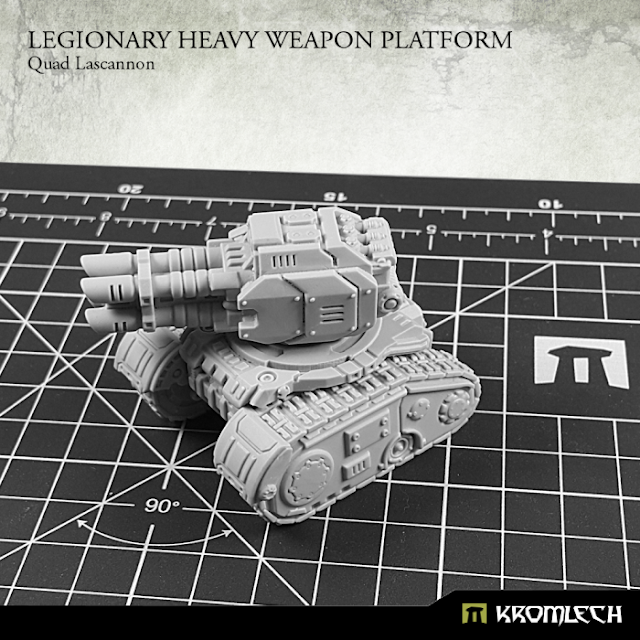 Despite only posting up a Kromlech new release a few days ago they are already unveiling more designs that fit their heavy weapons platform. I was asked variously about other heavy weapons on this platform and now that they have shown off this Quad Lascannon, I think its safe to assume that most if not all of the Rapier weapons available to the Legiones Astartes will be released.

I'd just like to note as well that I don't have any sort of inside track on these new releases, so I have no idea what is coming up next! I'm just a nerd who spends his lunch hours trawling third party sites to see what is coming up :) enjoy the pics! 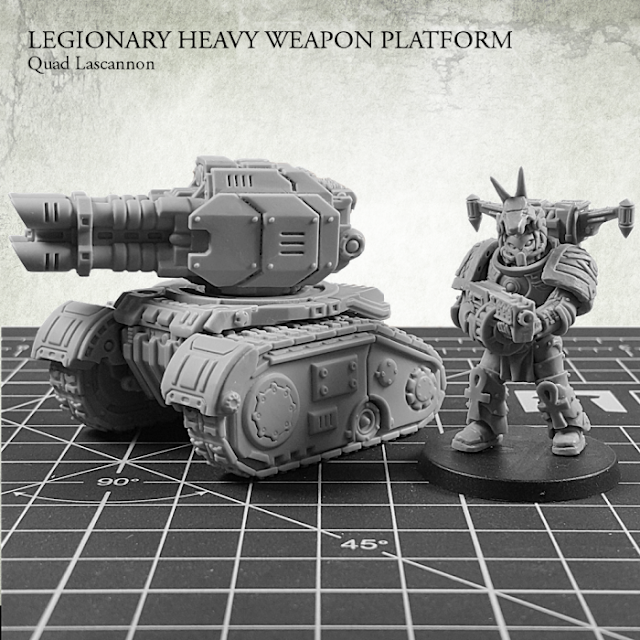 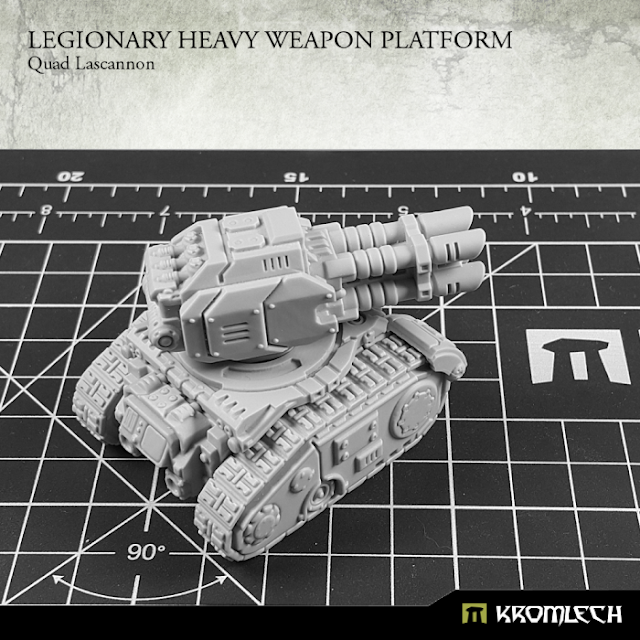 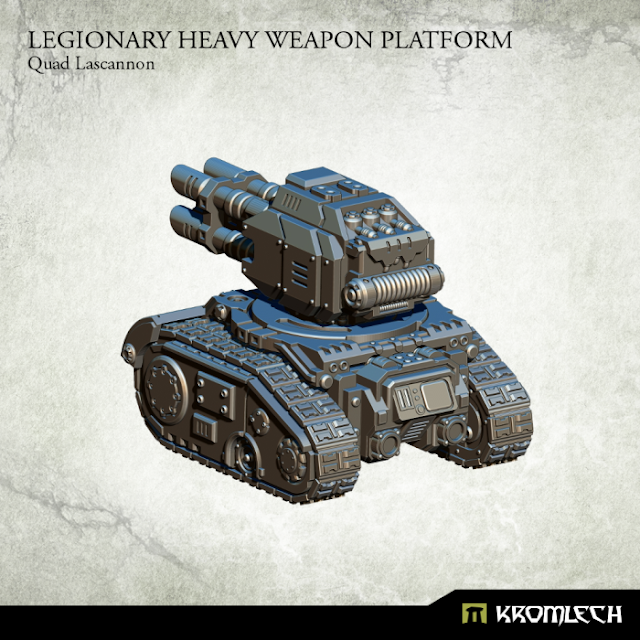 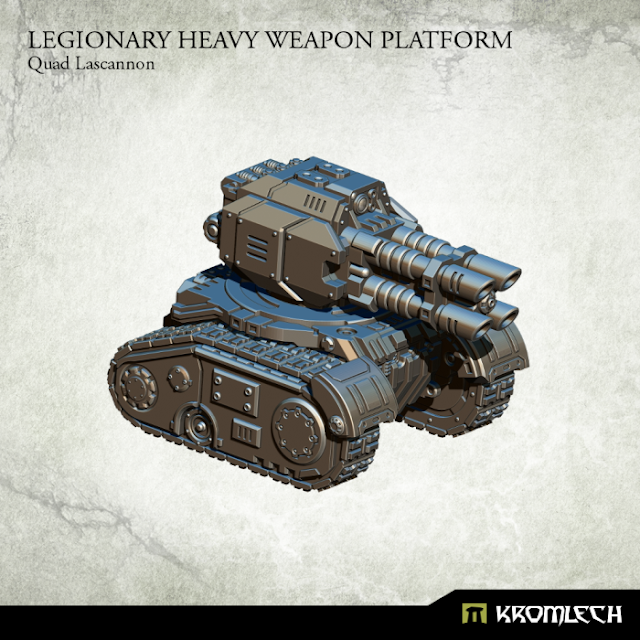