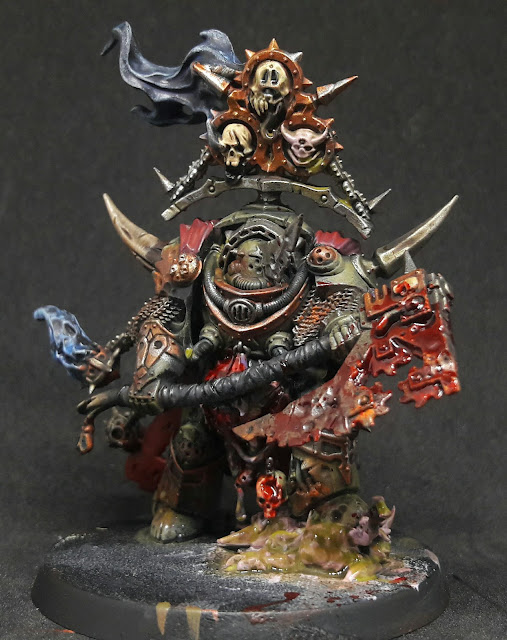 Been quiet around here for a change eh!? I have been doing lots of building which has taken sometime with my choice of bases requiring me to sit in the garden with rocks and a hammer and hope that when I break the rock it doesn't just disintegrate! That will hopefully make sooner rather than later.

I've played a few games of 8th Edition now and I just wanted to share a few little thoughts on the basic mechanics and play choices.

I have played both of these playstyles so far. Whilst I can definitely see the utility of power levels for pick up and play games in particular I will personally be limiting how much I play of power levels, if I play it at all.

The problem with power levels to me is that it is open to vast amounts of abuse. And as with every edition of 40k, there are people that want to win more than engage in mutual wargaming fun. Not having to account for the cost of each upgrade, beyond model count, allows for a vasy disparity between the efficacy of the forces on the table to exist.

The points system, with its granularity and specificity, along with what I think is an overall very well balanced cost for each individual item (or at least the ones I have surveyed) gives a really fine balanced feel to the games I have played and they have been appropriately much closer as well. 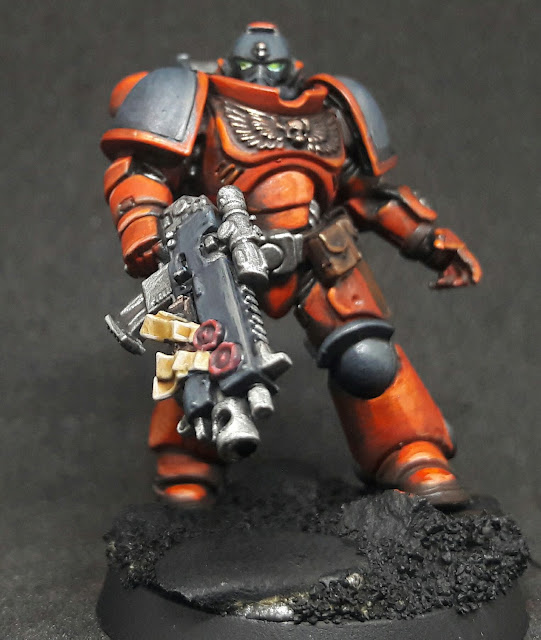 Dilution of the Rules - Or lack thereof

I have seen many complaints that the rules are too simple and they have removed flavour from the game. I cannot stress how much  I disagree with this idea. Fundamentally the way the game is played has changed, and people who cry foul of simplification are I think simply playing 7th Edition with the 8th Edition ruleset.

The intrinsic value of each unit and their utilities has markedly changed. For the better! I have been writing lists for armies that I would never have thought to collect previously for one of two reason. Either those armies had only one viable build which did not fit my desired aesthetic for an army, OR that army was simply to powerful across the board and thus became unfun to play.

Chess has very few rules, as does Go. However both of these games are notoriously complicated within themselves through the combination of moves that you can achieve. 8th Edition 40k (and indeed Age of Sigmar) are akin to this concept.

8th Edition presents far more utility of overall tactical play than 7th Edition ever had. List building is going to be far less of a deciding factor in outcome of a game than it ever has been to my mind. 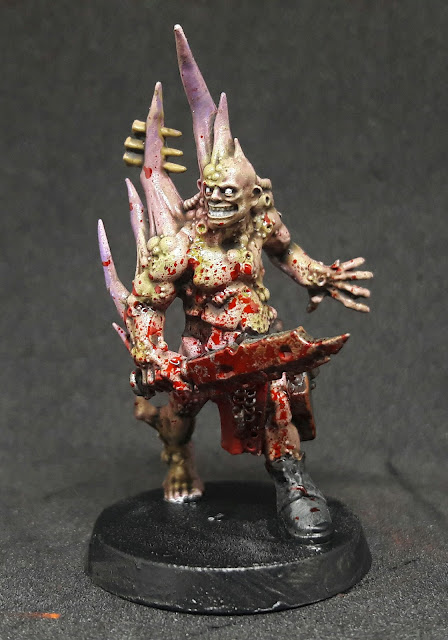 Combat is bruuuutal. In a good way of course :D I don't think it is over powered at all, it is simply that armies played in 7th that are now played in 8th were not designed to account for close combat threats due to their lack of efficacy on the table. Similarly the ability to charge after deepstrike was a massive limiter on close combat units that then required the points sink of a transport to get anywhere near the enemy. Which then did not pay dividends on the overall investment.

Linking to my point above, this change in fundamentals means that so many more units are viable for presentation in a fluffy list, or just a list that plays the way you want it to.

I don't think I have written anything that will blow the socks off anyone playing 8th Edition, but these are some immediate concepts that jump out at me. I really do feel that the whole system has been rebalanced incredibly well, particularly when using points.

What we need to do it wait for a good amount of time as the codices are released and we should gradually see peoples armies shift away from a 7th Edition mindset and enter a much, much more diverse 8th Edition Meta.

Email ThisBlogThis!Share to TwitterShare to FacebookShare to Pinterest
Labels: 40k, 8th Edition, Thoughts from the Rob