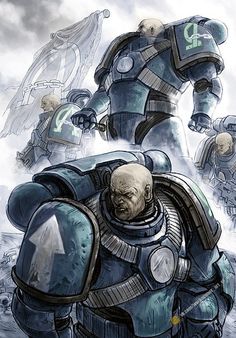 FINALLY! I give some love to my long overdue Alpha Legion Army. I am planning on having the whole army built and undercoated before the end of the June. Recently I sat down to convert Autilon Skorr for my Alphas and ended up building Armillus Dynat... Then I went back and built Autilon as well!

Before I show the conversion I will show what the official model should like for Armillus: 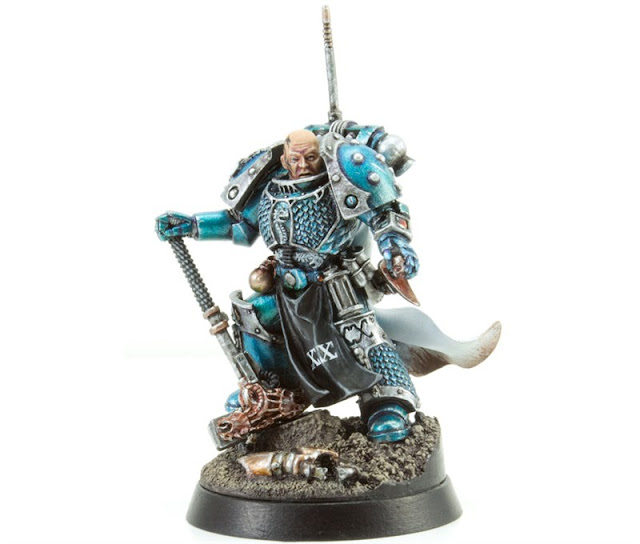 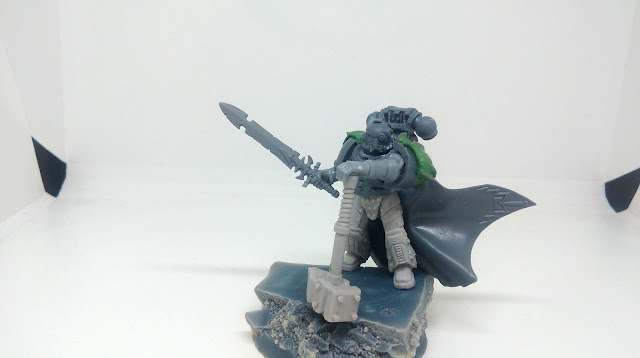 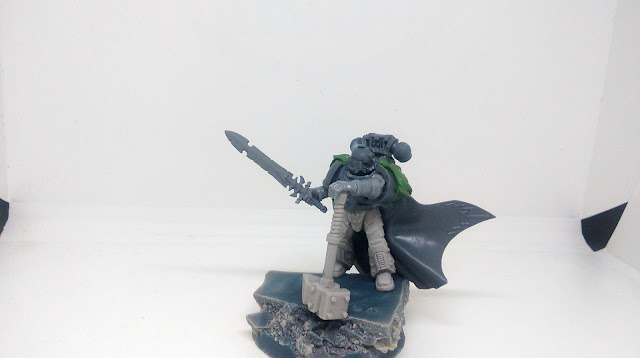 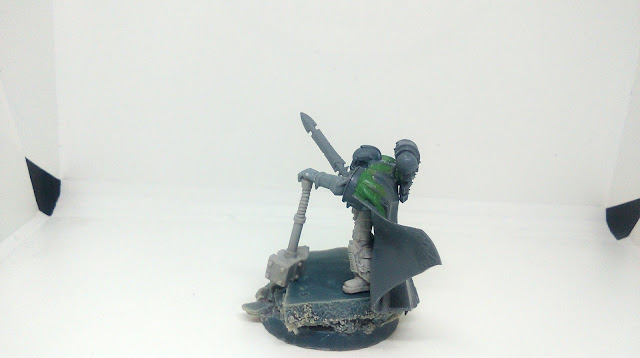 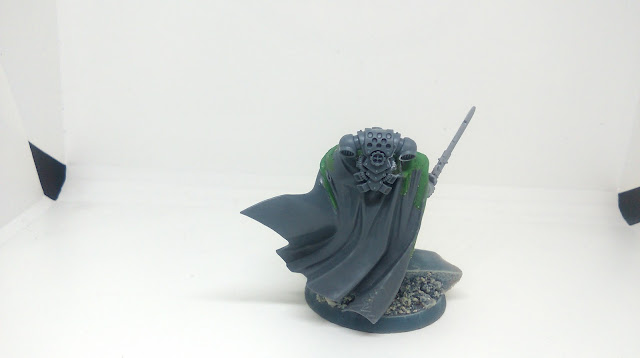 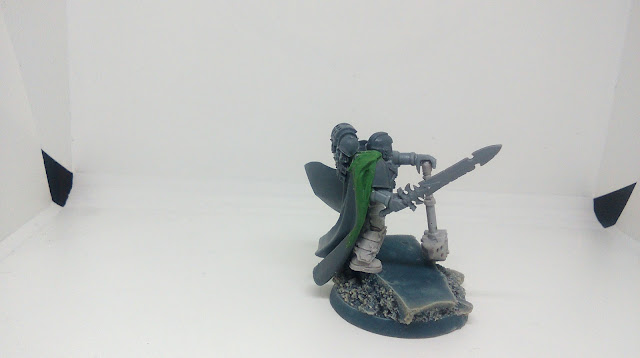 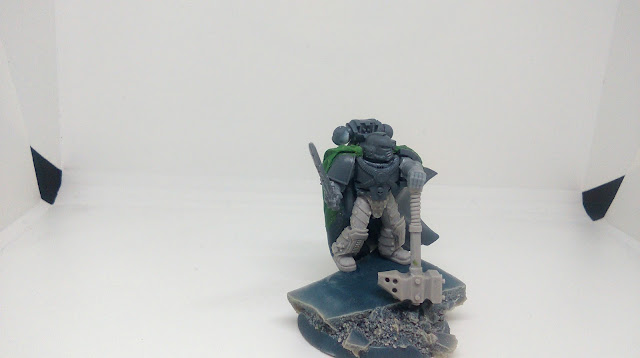 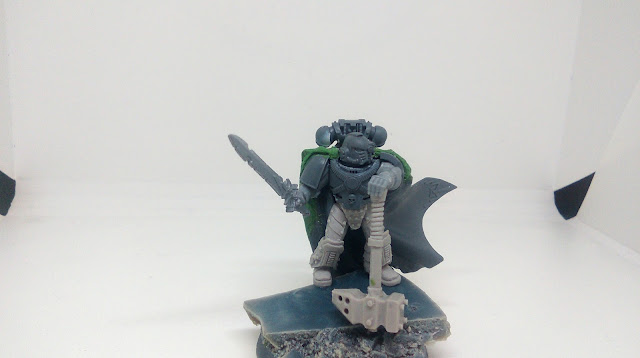 I'm pretty pleased with how he looks in the end. Certainly the cloak gives him a more imposing presence... The right arm is a little "eh" but not so much I'm bothered. 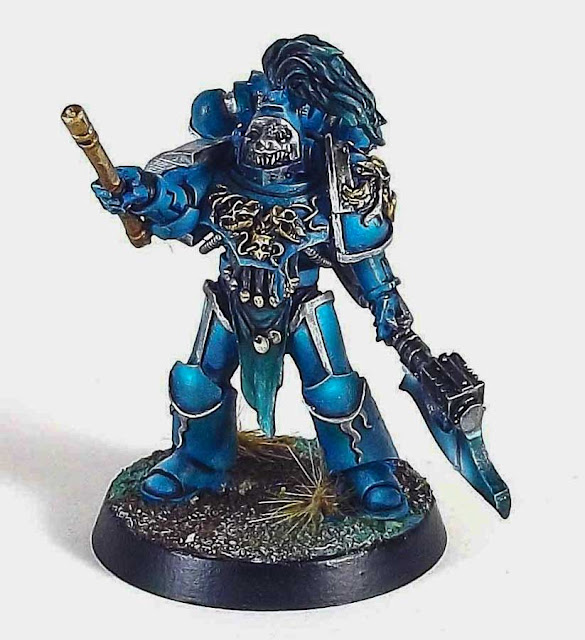 And my Conversion. I went heavy on the Executioner/Headhunter theme. 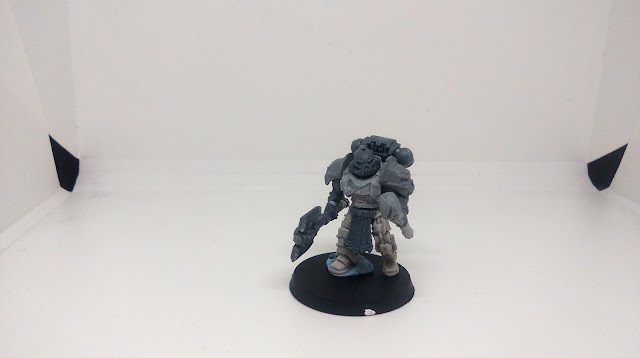 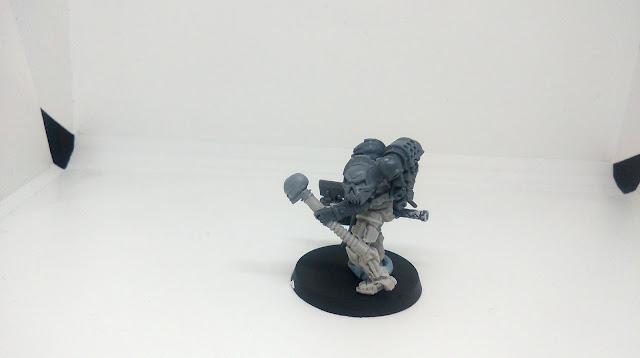 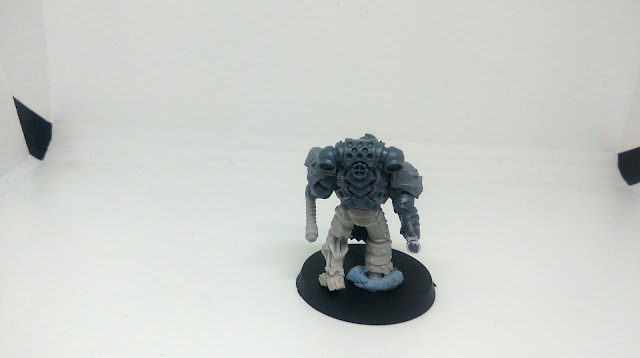 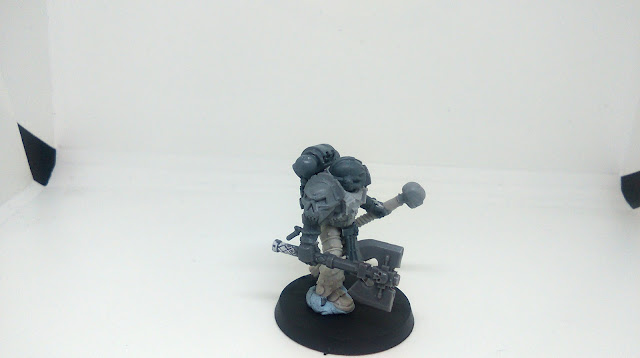 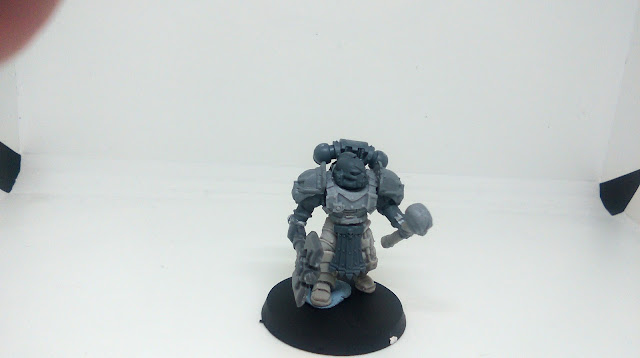 I really like the skull theme and his make shift little staff. Almost Chaplain like. Overall my favoured of the two conversion but I'm happy with both overall.

Coming soon I should have the Leviathan Dreadnought full built with weapon options magnetised, as well as the first Fire Raptor done. Then I just need the 20 veterans built and the second Fire Raptor too! The Veterans are already bagged up in their pieces (very organised of me) so shouldn't take long for them, but I am dreading building the second Fire Raptor!
Posted by Rob-not-steve at 12:19