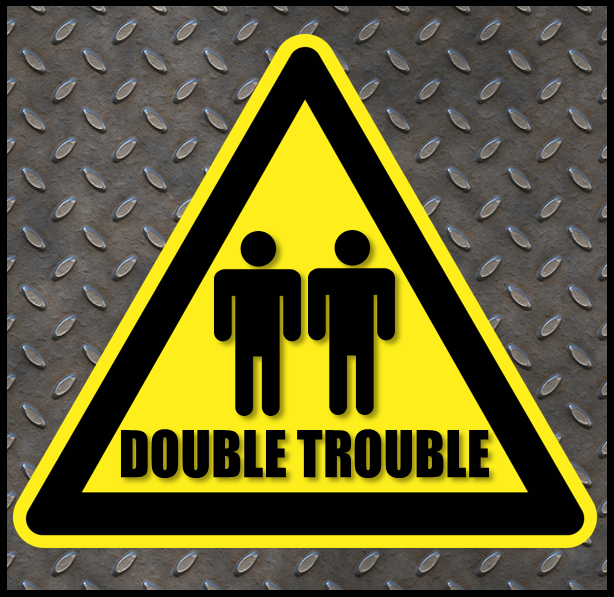 So yesterday I attended Double Trouble with a friend of mine Dan. The tournament was run by the one and only Alex of From the Fang fame. It was different than a normal doubles tournament as you were paired up with 3 new people for every game with one of them making your partner.

I'm afraid due to the lighting at the venue as well as my general tiredness I took few pictures! BUT I played two of my games with Luke Fogg of Darksun fame and Dave Weston of 40k Addict infamy! So I shall be poaching pictures and videos from them as soon as they make them available to my grubby hands...

In terms of results it was by far my best showing at a tournament, I think mostly due to the resilience of my Mechanicum and some very favourable pairings as well as card draws. There was two main prizes for the games which were bloodiest general and most tactical general. The bloodiest was basd on how many points of the enemy you destroyed and tactical was based on overall VPs from scoring objectives.

As it happens I drew for first place with 50 VPs!! But I lost out the overall win as the chap I tied with (Matthew Grimes) had more destroyed points of the enemy overall. But I'll take a second any day!! In addition to this Alex has a great hobby set up where you can enter best converted, best special character, best monstrous creature/vehicle and best army. I entered best vehicle with my Krios and took home the win!! 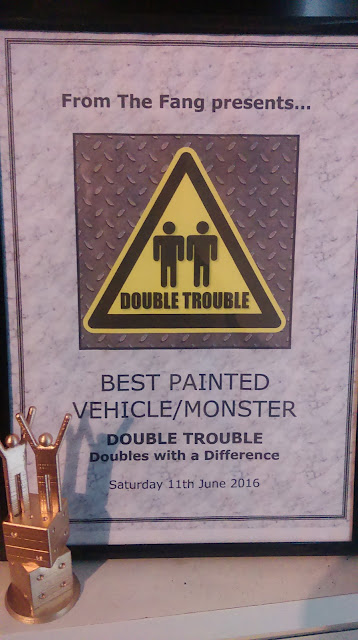 I had a really smashing time with the way Alex organises and prioritises aspects of his events really making it a good experience.

On a down note, I and several others, felt like Alex had been given a very raw deal by the venue as they prioritised terrain and tables and service to a privateer press event up stairs, so we were stuck in the dark dungeon. A really shoddy way to treat such a nice guy who has brought so many events to the venue. BUT it didn't really alter my overall enjoyment and Alex has said he may switch venue to the Outpost for his next event so all is well.

Hopefully I'll have some pictures for you as soon as others get them up :P and also hopefully some alpha legion! Though my airbrush for layering washes very quickly has bust so going will be slow!