Another review from the Solar Auxillia red book today. The Tank Commander is a really neat 55 point HQ choice to buff your army a surprising amount indeed.


The Tank Commander doesn't have a profile as such (taking on the Tank stats that he is attached to) and so I'll just leap straight into the rules.

This rule encompasses several benefits that the Tank Commander provides. Firstly it specifies the type of tank that you can upgrade to become a Tank Commander. These are:

Giving you a huge variety of tanks with a great deal of different playstyles to buff with your commander.

Secondly this rule also covers the use of the Tank Commanders BS4 for shooting the tank weapons. This being the only stat that the commander actually has! Really benefiting high rate of fire weaponry where that 3 to hit instead of a 4 will really make a difference in the averages.

Finally Armoured Warfare also specifies that the tank upgraded will gain the Command Tank special rule. I couldn't actually find this rule in my red book which was a little annoying, but checking the Forgeworld website you can see in their Horus Heresy: FAQ and Errata  that it grants a re-roll to morale checks for friendly units within 24" range. Which is brilliant with an army more prone to breaking than the ubiquitous Legiones Astartes. 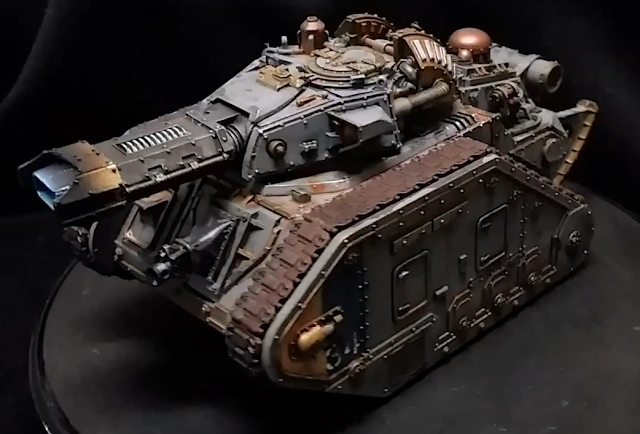 This rule is fantastic! It allows your upgraded tank to fire overwatch with any weapons able to do so. Again this favours upgrading tanks with a high rate of fire on a turret weapon, giving you 360 degree field of fire for overwatch that should make a dent.

You also get to choose a single special rule to apply to the tank from the following list:

This allows you to really define the role of your tank and make it much much better at that job. Obviously Tank Hunters works better with something like a battle cannon which is already armourbane and something like Preferred Enemy (Infantry) works better with an Incinerator which would then have a twin-linked S7 Heavy 5 gun that hits on 3's, re-rolling 1's and has deflagrate to generate additional wounds. 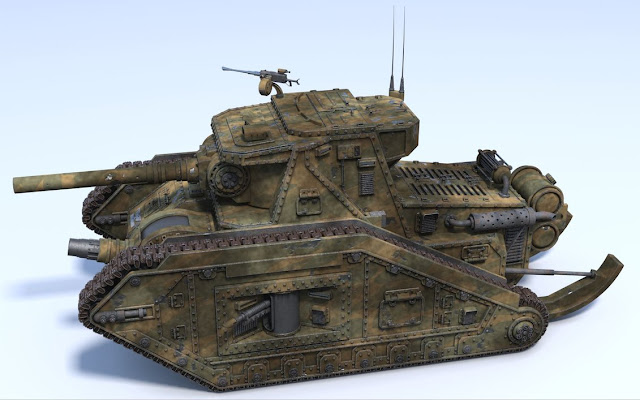 This rules just defines who has to be your warlord based on a set hierarchy. The Tank Commander comes way down the bottom of the list and so he will very rarely be in a position to be Warlord if ever!

The Tank Commander is a great asset to a force that at larger points 2000+, is not a bad investment to make a tank much much more efficient at a given job. Obviously picking the right special rule to go with the tank will be what makes this all worth it, but the Command Tank benefit, along with an increased ballistic skill and overwatch are all brilliant boons.