Shattered Legion of Istvaan III - In Defence of the Emperor

Today I've got shots of my entire 2000 point shattered legion collected together! This marks my second fully complete army for 30k, the first being the Solar Auxilia. The Auxilia will be getting a photo shoot at some point in the near(ish) future as well. I'm well on my way to building Belisarius Cawl to represent Anacharis Scoria, so my mechanicum should soon be complete as well (though I do have a small purchase in mind for them).

I built this force to represent the coalition of loyalist Emperor's Children, Sons of Horus and World Eaters in the aftermath of the virus bombing of Istvaan III. Whilst there were Deathguard on the planet as well, they were distinctly separated from the other three legions and so didn't warrant inclusion.

Saul Tarvitz, as in the novel, is the overall leader and so he is my Warlord for the army. Garviel Loken has a command squad to represent the squad he dropped in with, as well as a Tarik Torgaddon model to fulfill the two of them marching off to meet Abaddon and Aximand in a show down. Rylanor the Unyielding fills the the final special character slot having taking Saul's place in the original landing force. Other than that, I stuck to no vehicles as by the end of their resistance they would have been perilously low on fuel etc so it didn't feel right.

I hope it gives off the fluffy feel that I intended it too :) by far Garviel Loken is my favourite model, but then I did devote a lot more time to him! I hope to enter him into some painting competitions over the coming year, I'm keen to get him into a Golden Demon competition and see if I can get him to the photo stage!! 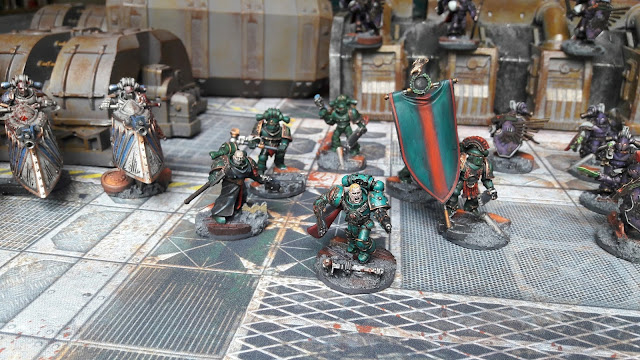 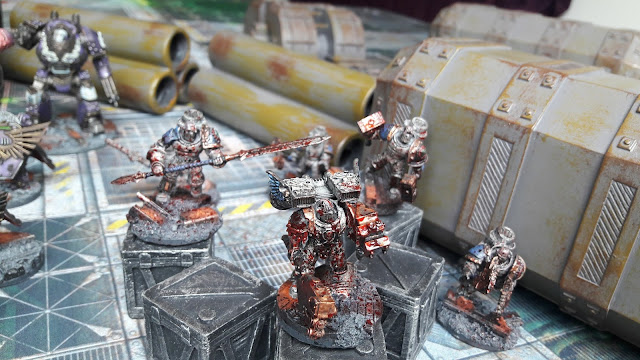 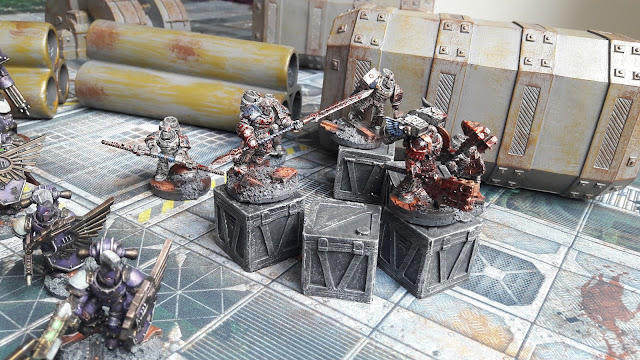 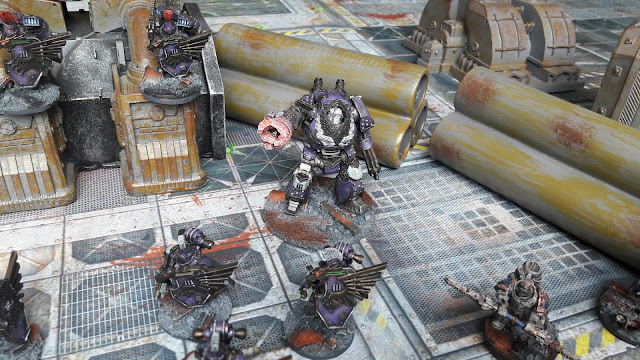 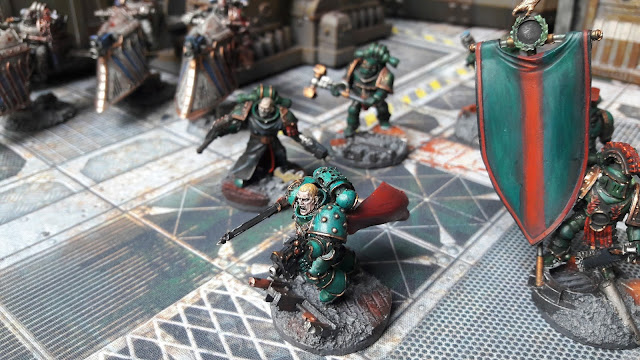 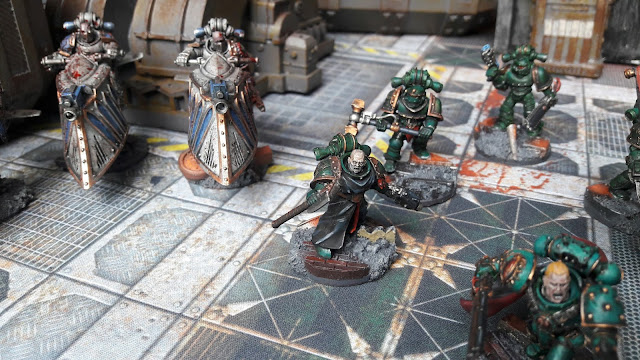 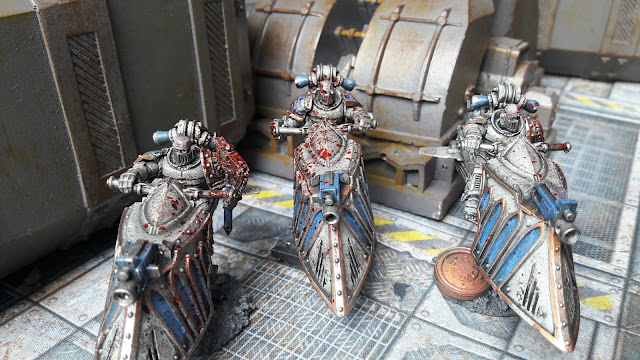 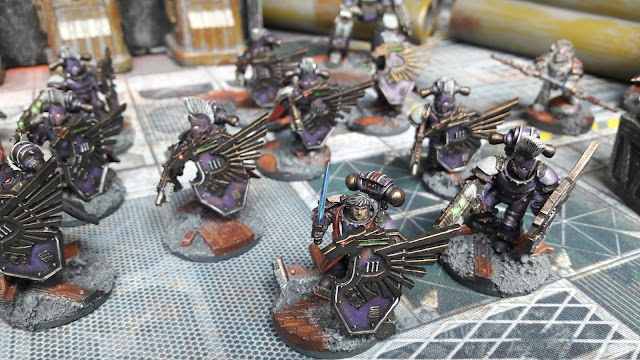 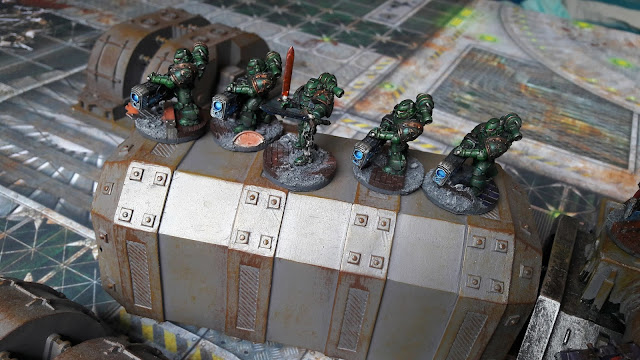 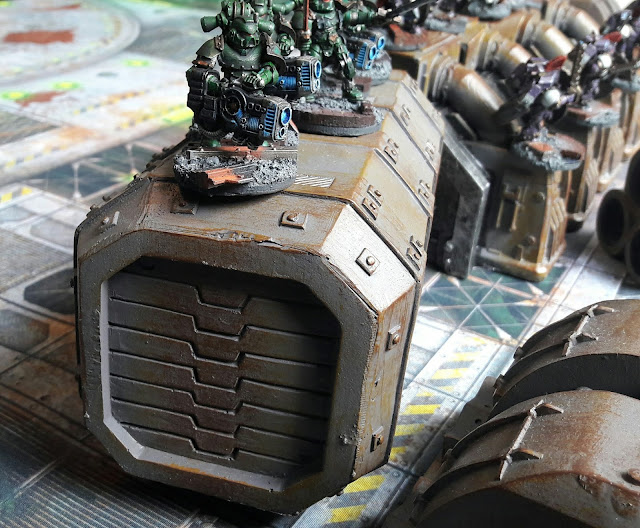 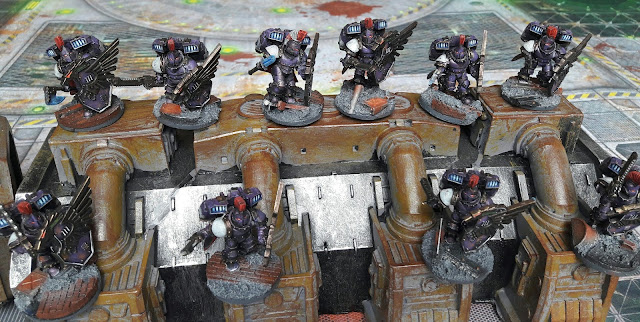 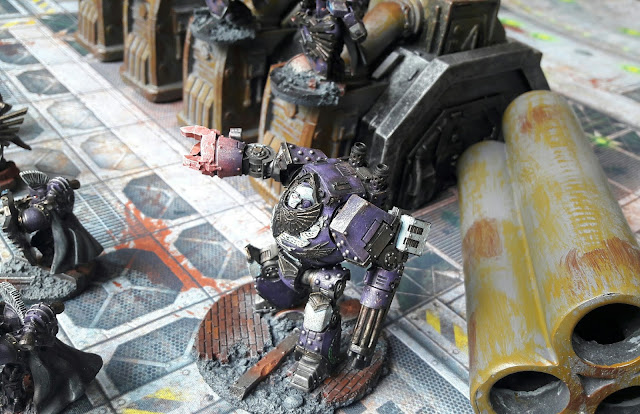 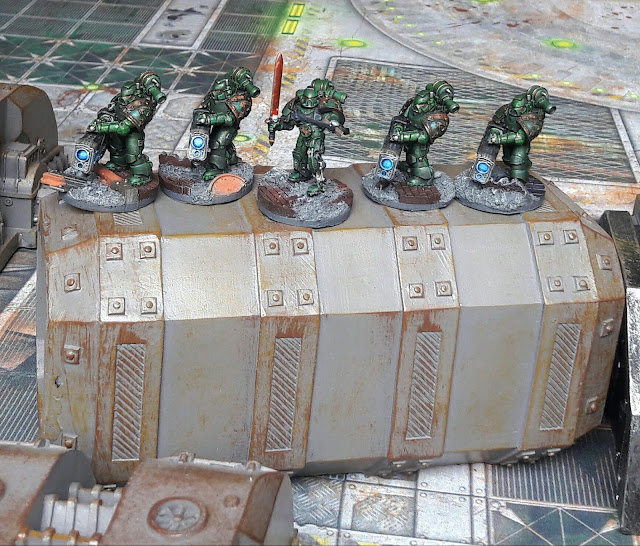 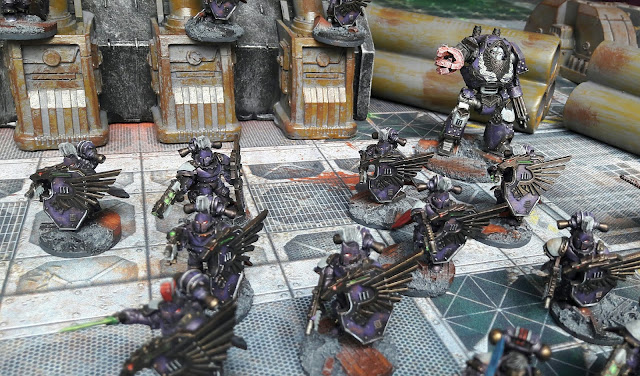 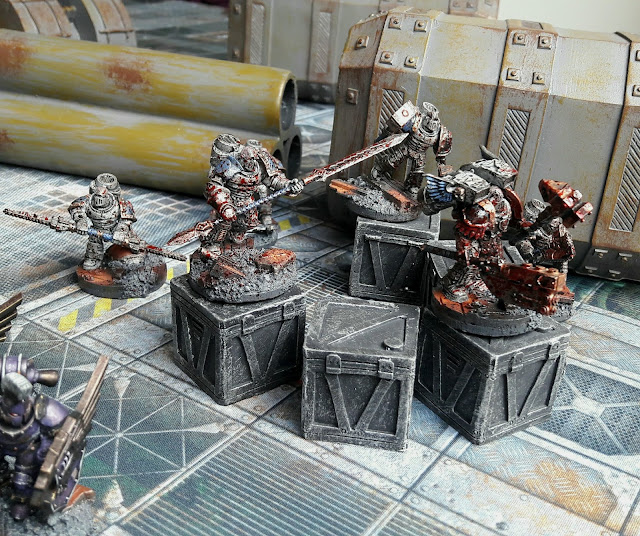 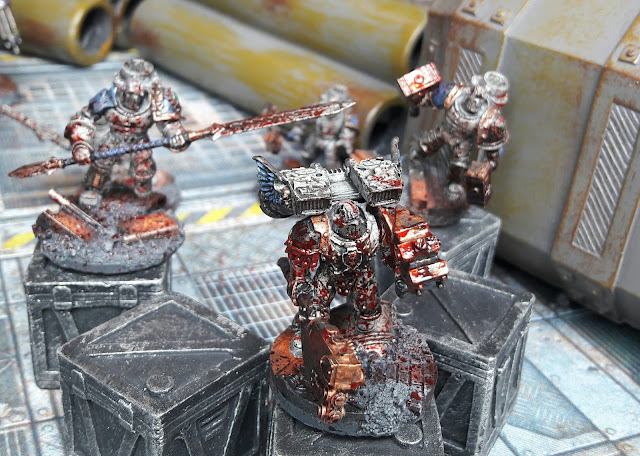 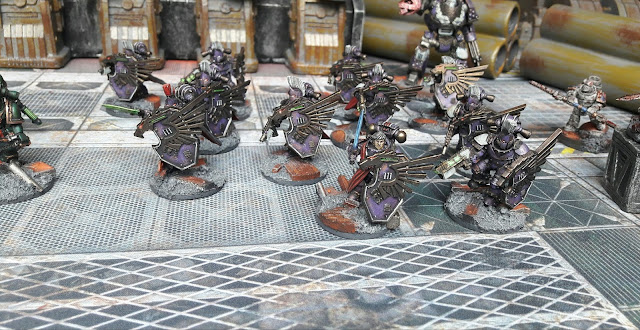 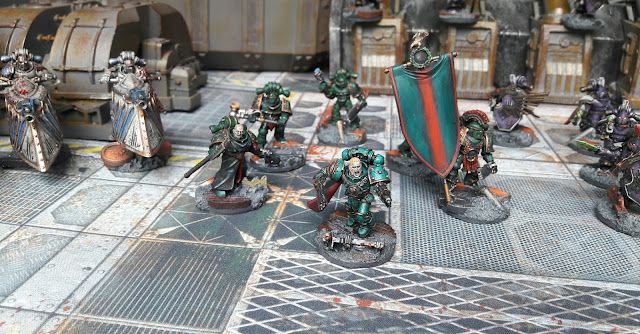