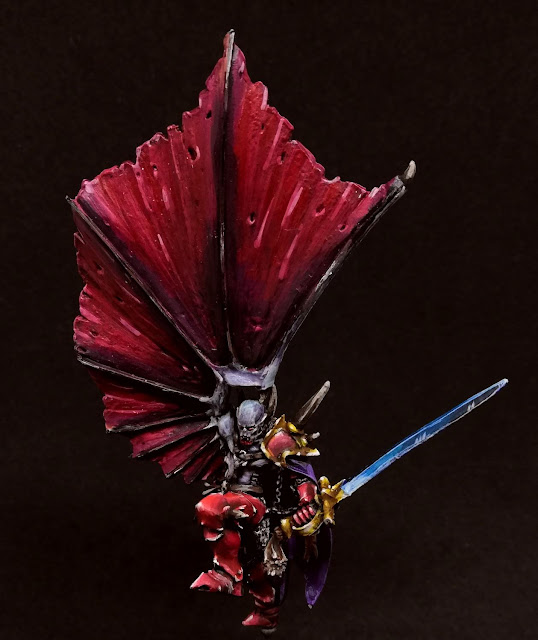 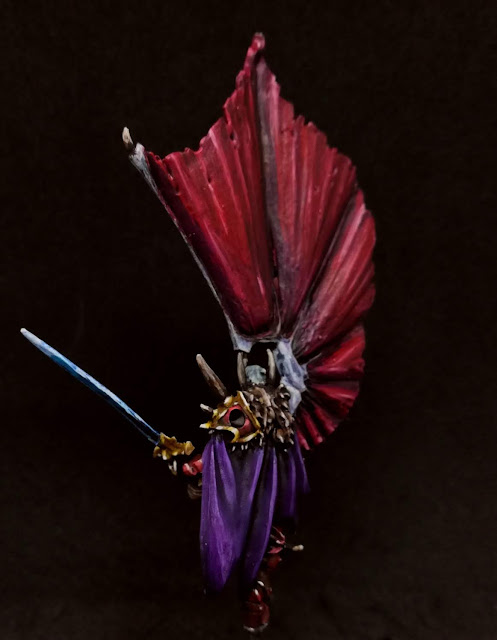 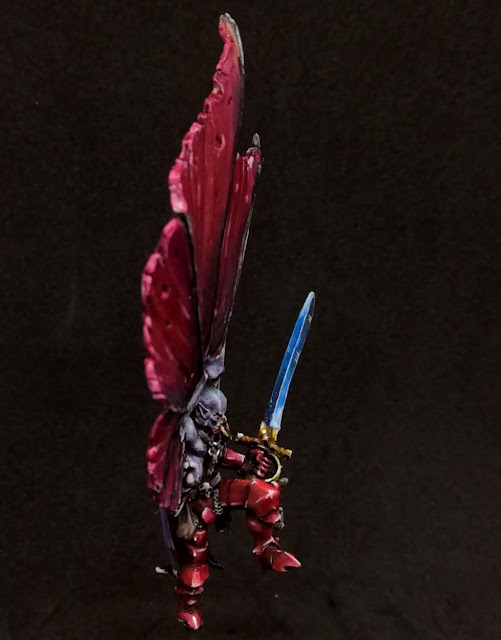 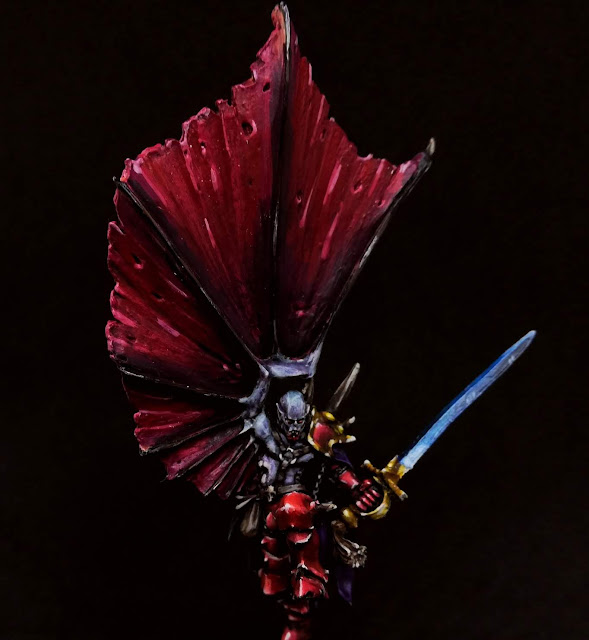 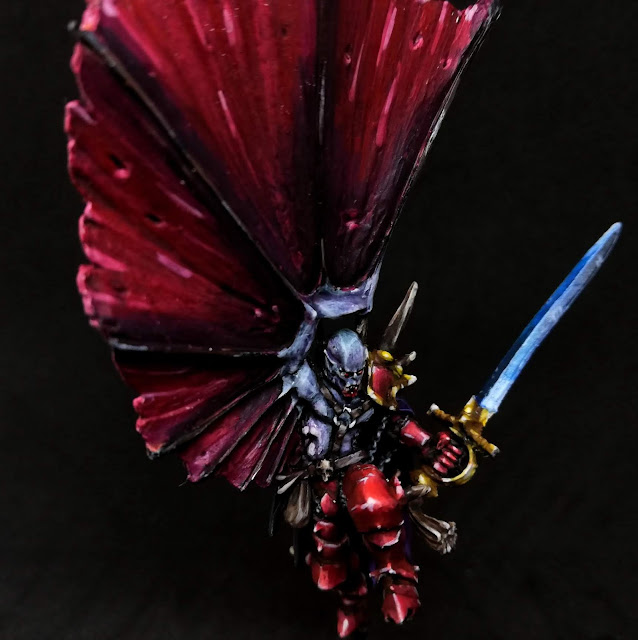 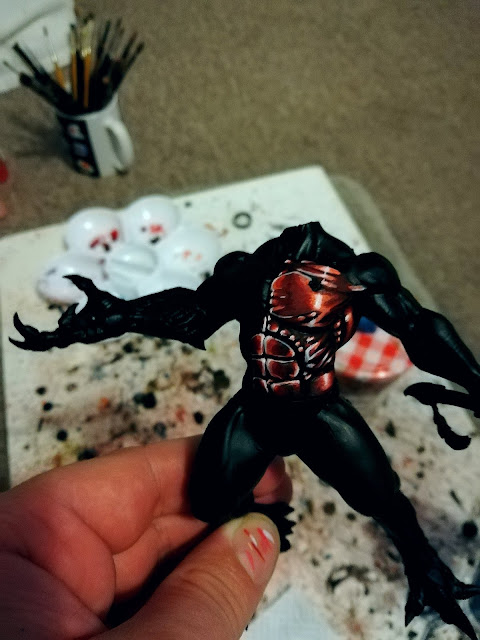 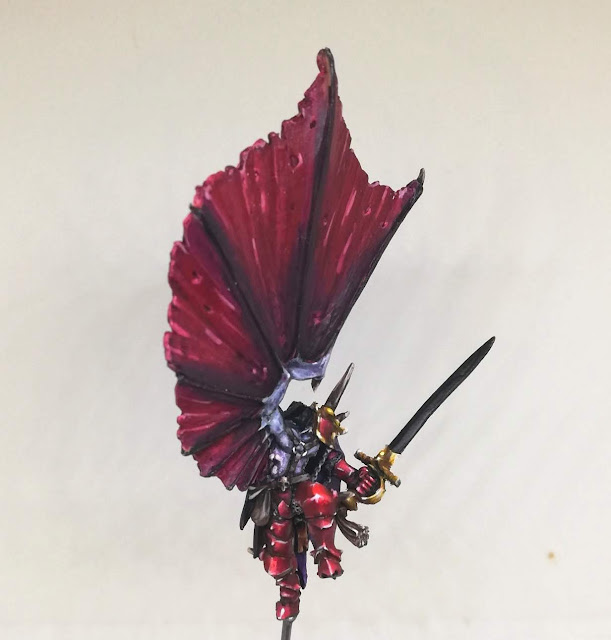 Oh so long since my last post. Forgive me for I have sinned. Prioritising real life always makes me resent not being able to hobby for a living... Anyway I have now submitted my PhD and I am awaiting my viva on Friday the 16th of November. However, in other good news I am also fairly certain I will be moving to Nottingham for a post doc in the new year and so be right by the hobby mecca!

Anyway, enough of that. I have been trying out other painting techniques in my spare time (as well as painting for Winters Seo) on spar miniatures I have lying around. So here we are with my Vampire Lord. I'm thinking of making him into a diorama. 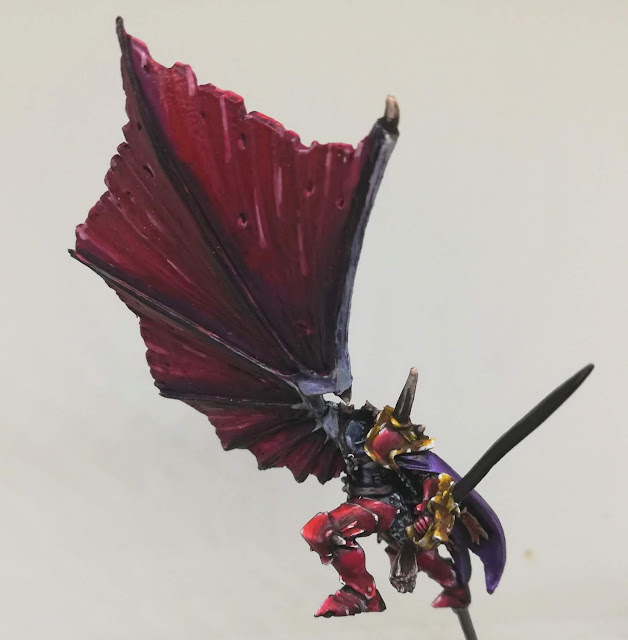 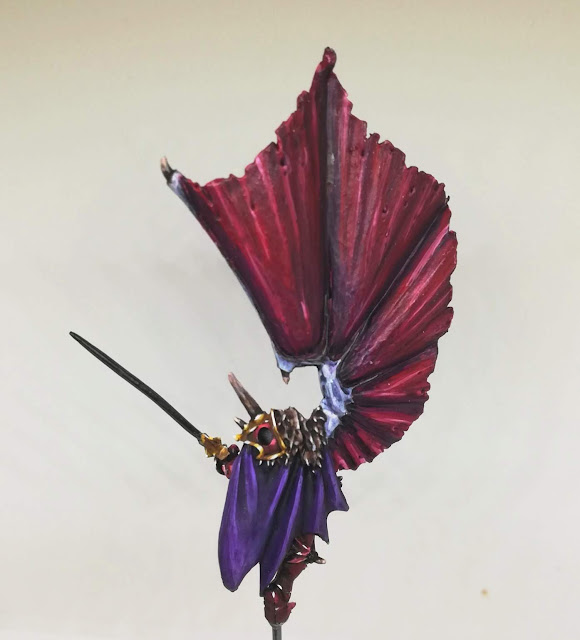 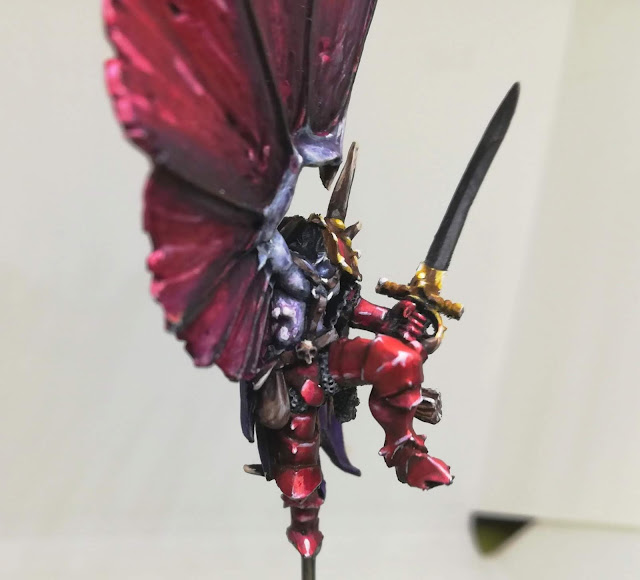