Deathguard Progress and In Action!! 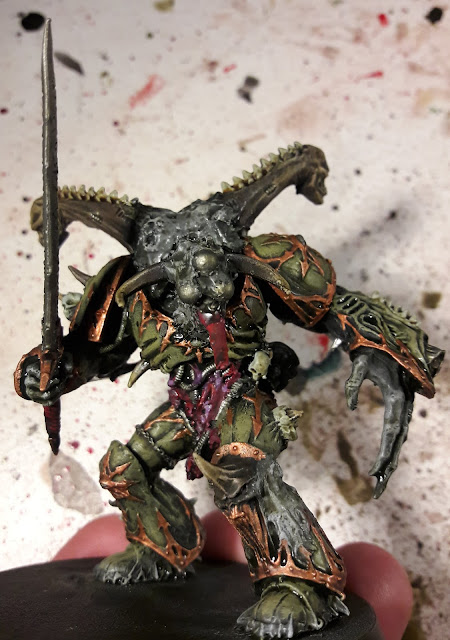 So as well as painting up my own Primaris marines I have also been working on both Deathguard and Ravenwing for commissions. Unfortunately with the Deathguard I didn't take proper pictures of the last few models before they were picked up by Winters for gaming with. Here are a few snaps of them as he saw them before they ended up in his pocket. 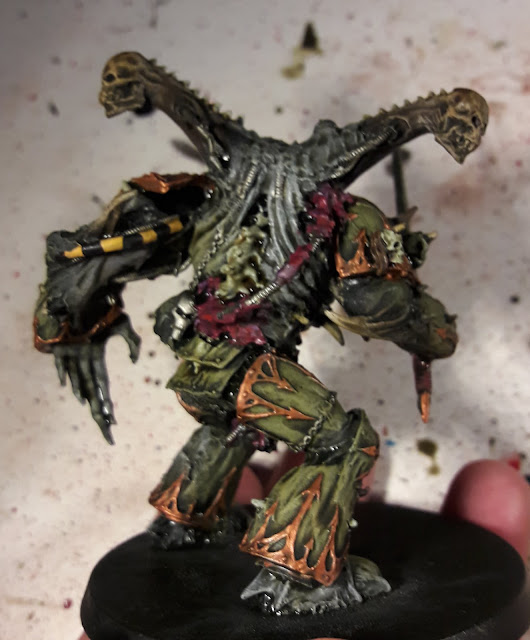 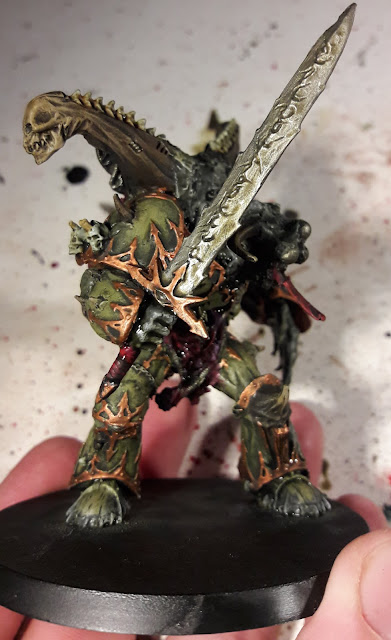 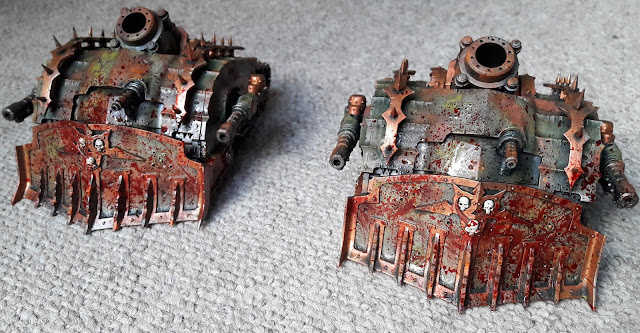 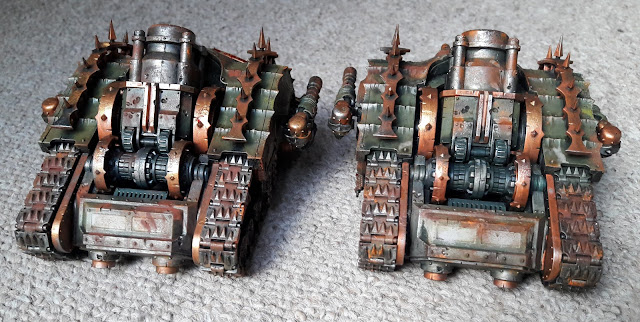 Minor conversion work was done on the Daemon prince to Nurgle him up a bit, though it looks better after I had covered him in gore and such like.

So if you want to see the prince and these tanky tanks in action, here is the video on Winters' channel where they see first use!

And if you haven't already stumbled across it, this is me playing Winters with some Deathwing which are also a commission painted army that I still have hanging around for a couple more months till they are picked up.

That's all for today my friends. Tune in Thursday to see some Redemption action ;)