Before the End Cometh Rot, 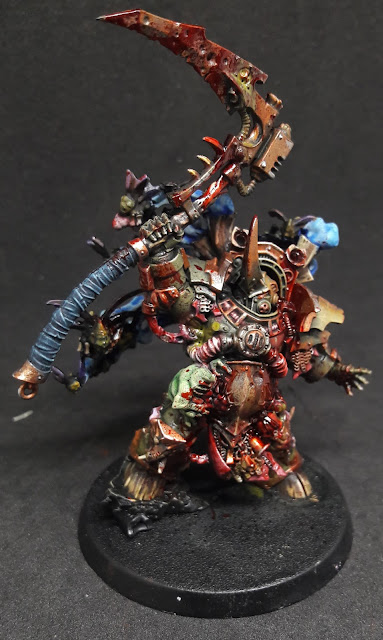 Greetings true believers! I have actually now completed by Primaris Army the Sons of Wrath such that each model is at the same standard and I now need to go that bit further with them and apply all the decals and battle damage as well as jet glow to them, before they can be considered truly complete. I will have pictures of the whole army in due course, as well as some close ups of the Plasma Inceptors and Primaris ancient that are the latest and final (for now) additions to the force.

But for now they are going to sit on a sunny holiday in the gray foam of their carry case as I pursue additional projects both new (Mmmmm forgebane) and old!

At the present time I am trying to clear the final remnants of my work for Winters Seo and thus we have here the finished Typhus, now complete with blood, pus, guts and gore! In addition I have the final 3 foetid blight drones that have bee in my possession for some time. Two of these are not the ones that came in the Dark Imperium Box Set but are the stand alone set, and by golly they have some beautiful alternative face plates! These ones are also equipped with the Blight Launchers rather than the Plague Spitters. So much fun to be had with them. 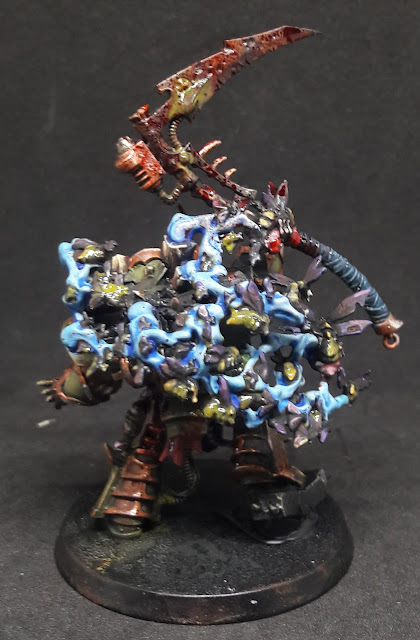 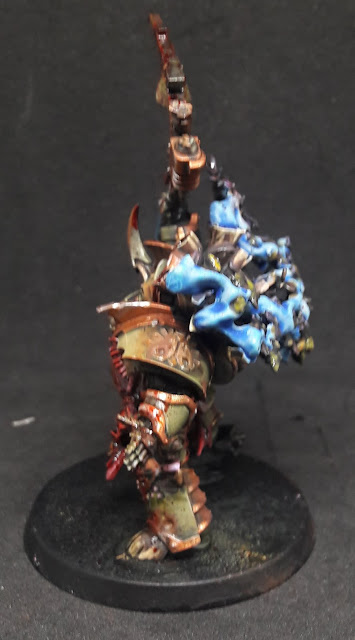 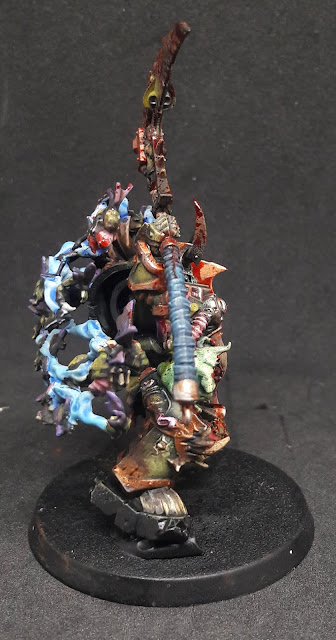 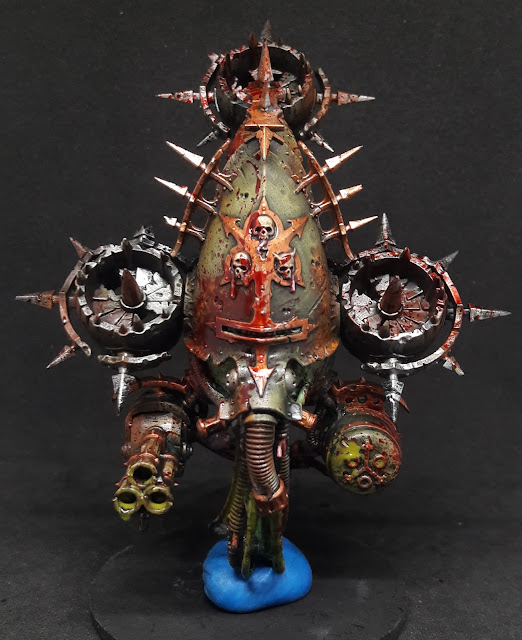 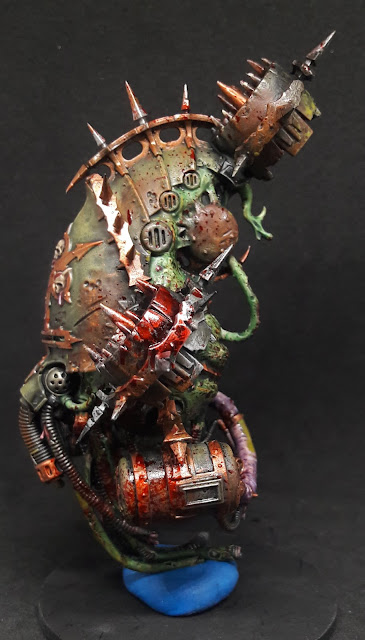 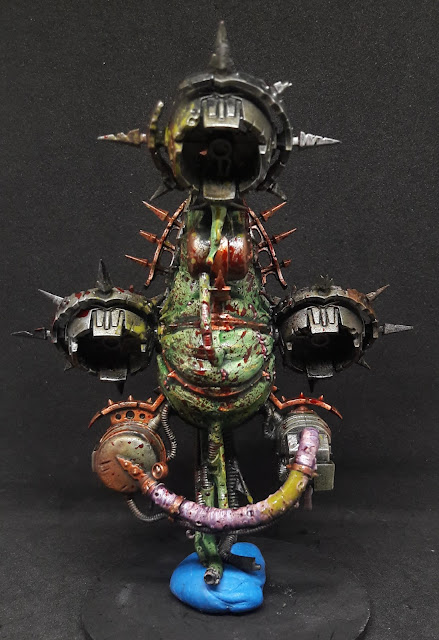 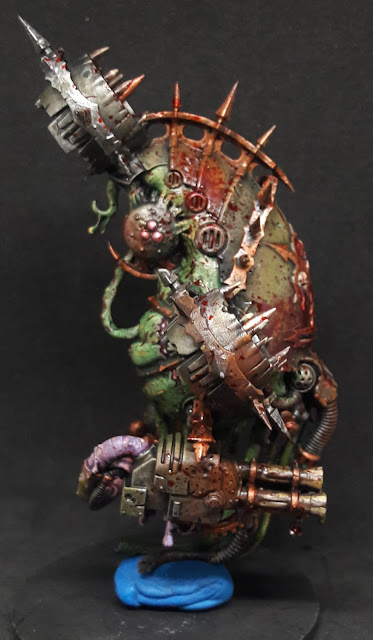 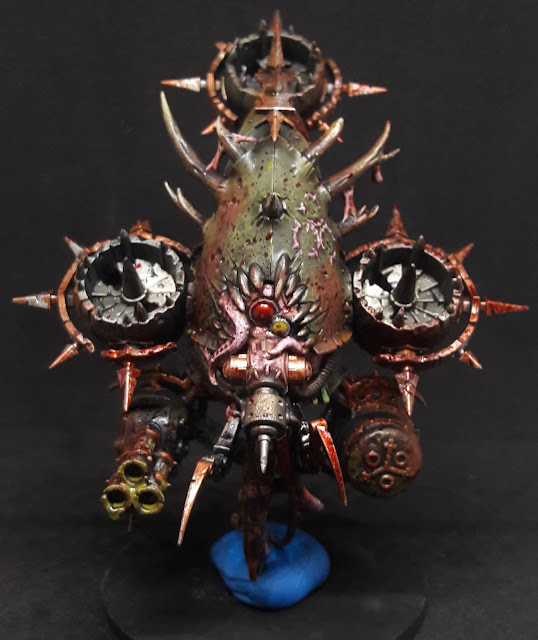 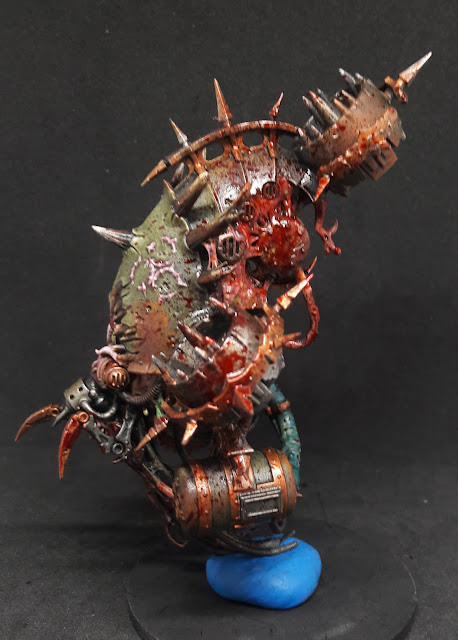 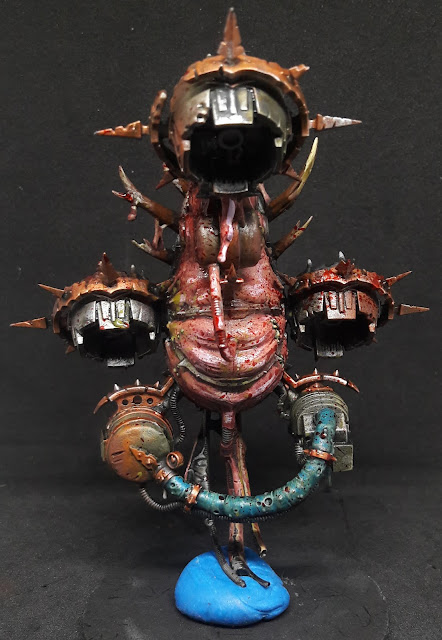 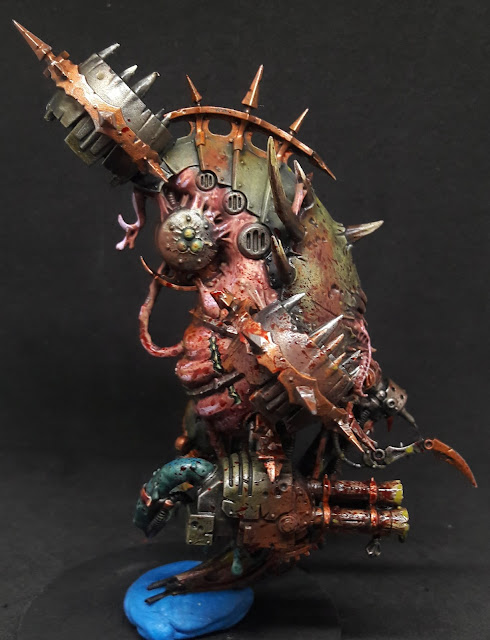 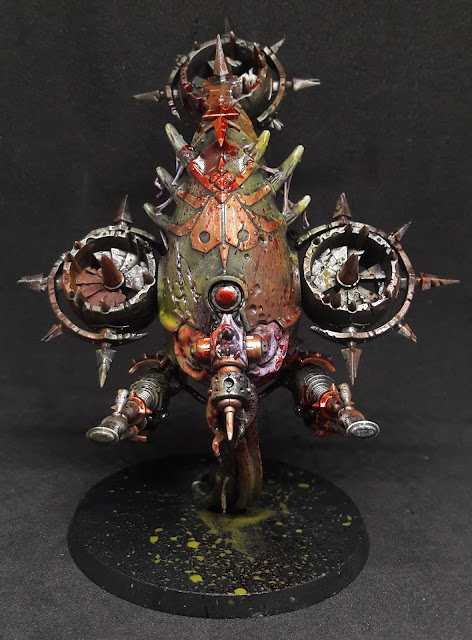 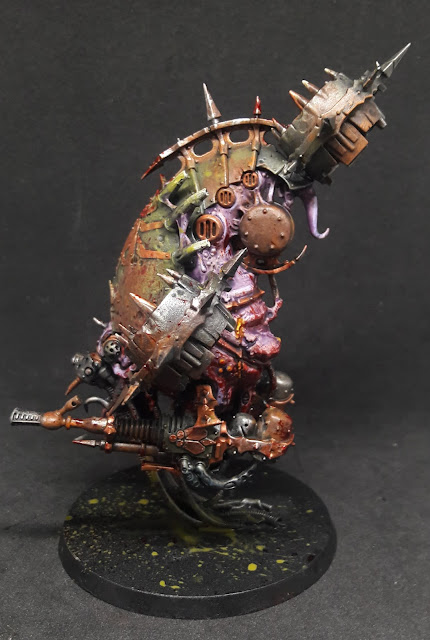 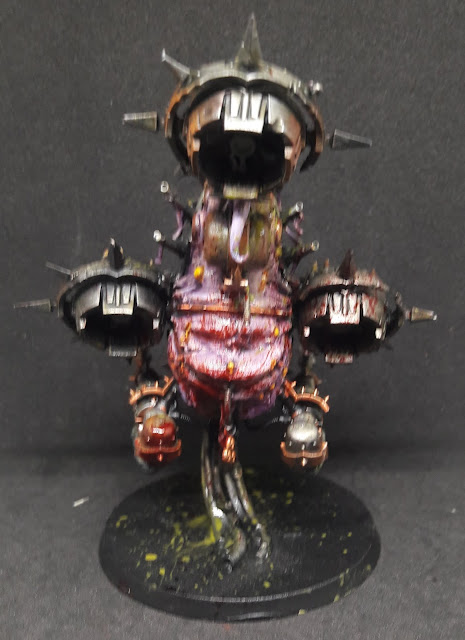 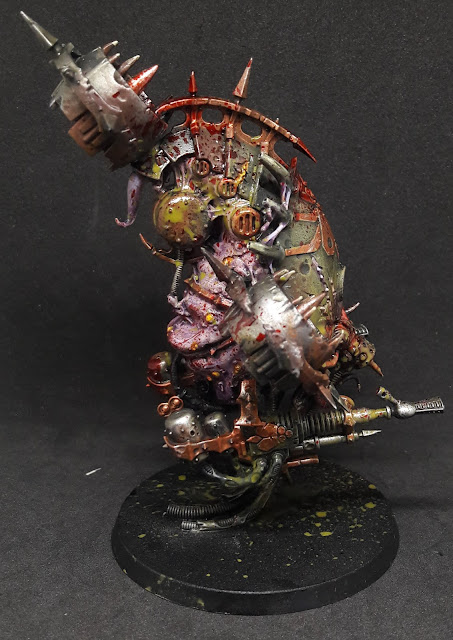 Apologies for the somewhat shoddy camerawork! These were taken in a great hurry before they were packed away and I ran for a train to drop them off at the esteemed Winters Seo's house (and engage in warfare of course!). I tried quite hard with all 7 of the blight drones that I painted to vary the scheme enough that they don't just look like replicates of each other. Mostly through fleshtone, but also horn colour and where I placed the brass versus steel coloured metals.