Those That Whisper - Warp Hunter 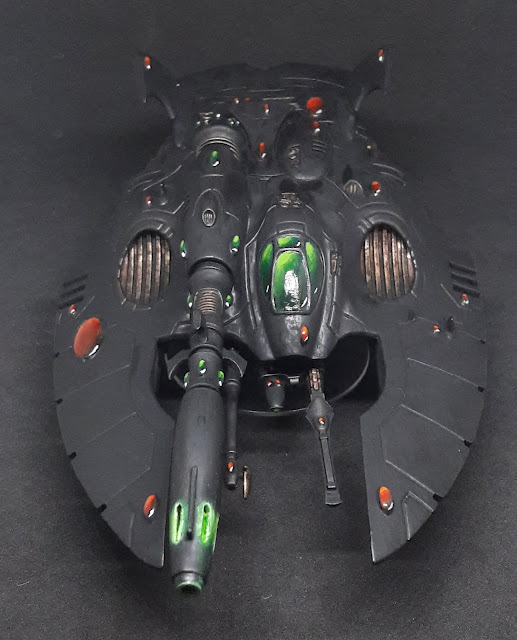 I picked this Warp Hunter up for just £30 on ebay! Already built like most of the Aeldari stuff I got second hand, which was a big factor in getting it painted quickly, with minimal building to perform. Probably the only model in the army I will feel a little bit guilty fielding as it can really do a number on certain units (bye bye terminators). 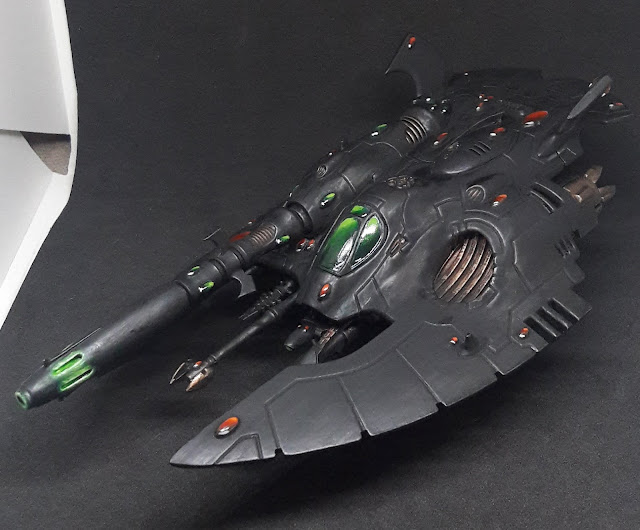 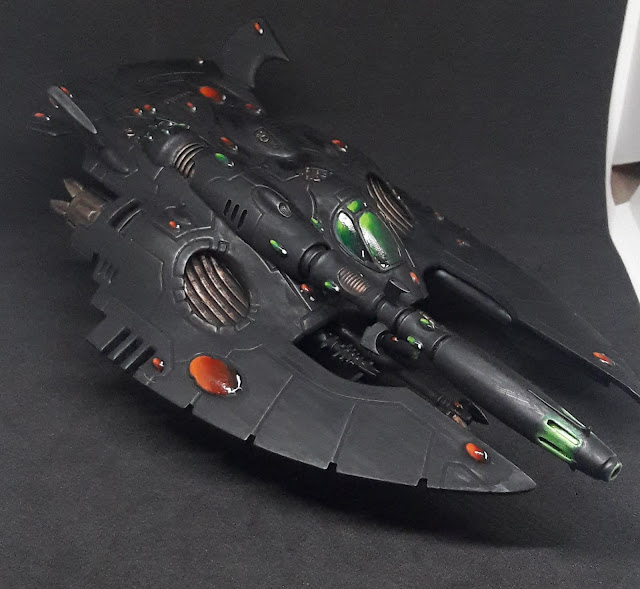 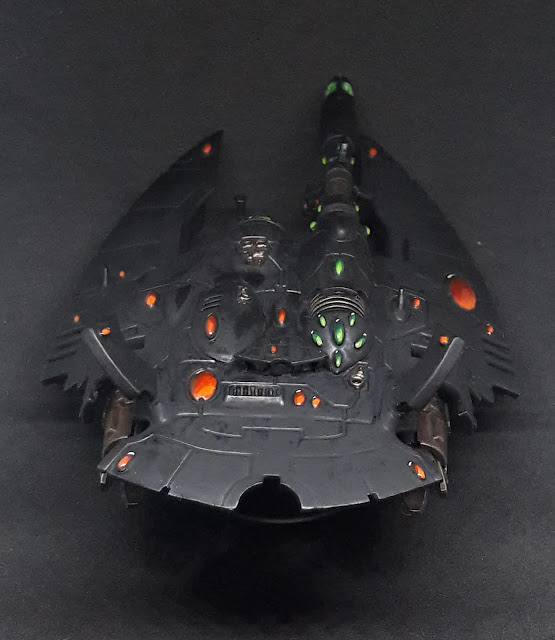 I think a did a better job with the gems on this guy than the other vehicles, but I overdid the black so it doesn't have that slight mettalic flavour bleeding through. Still it'll do the job as usual!