Those That Whisper - Wave Serpents 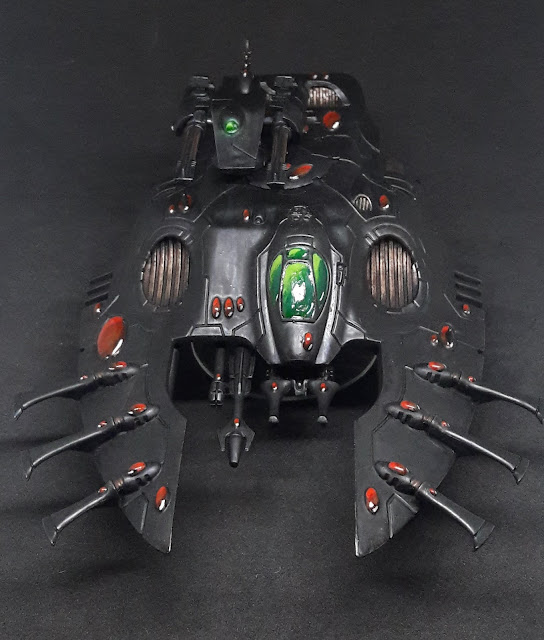 To get the Wraithblades and the Spiritseer in to action as soon as possible we have two wave serpents! One of these has Scatter lasers because I bought it second hand. The other one did have an Aeldari missile launcher, but I had spare shuriken cannons to fix that. Again I wanted shuriken cannons so that the wave serpents can advance and get close to the enemy whilst still firing. Allowing the wraithblades to disembark and charge the turn after (hopefully).

I'm sure I'll snap the scatter lasers off at some point! 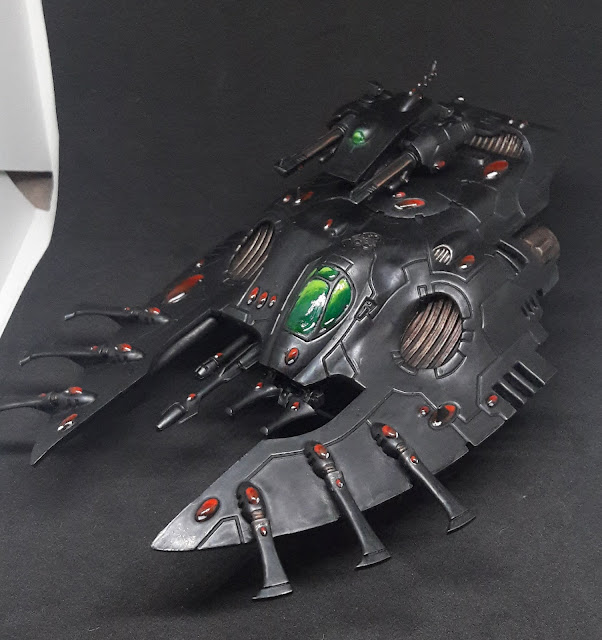 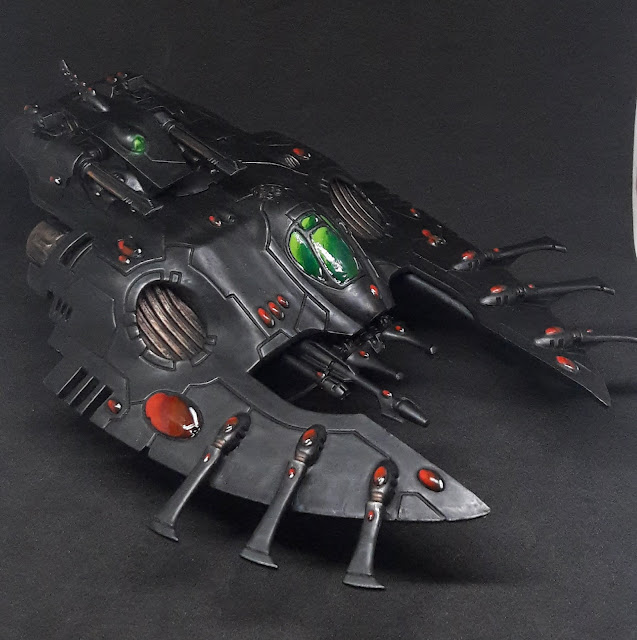 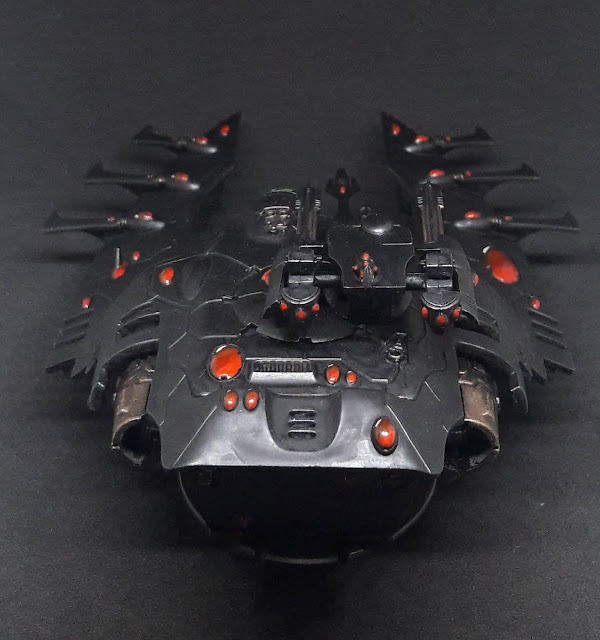 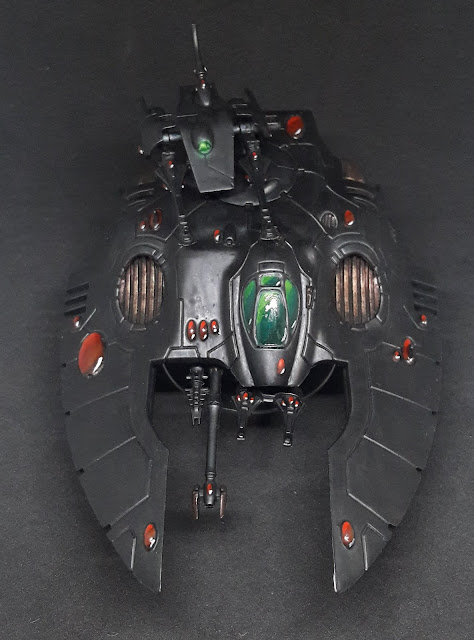 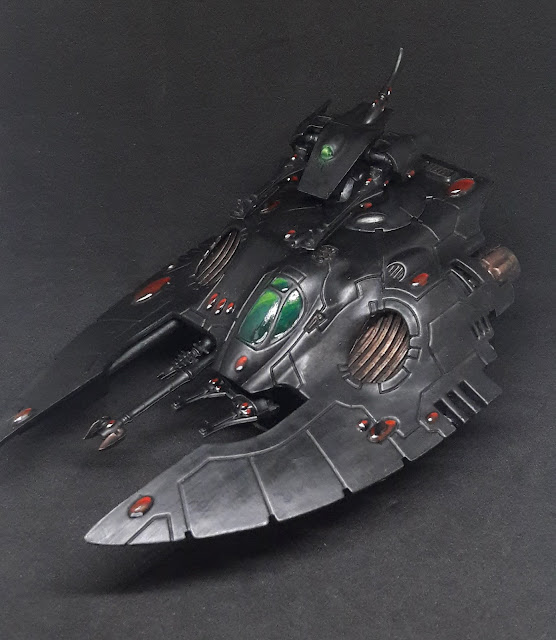 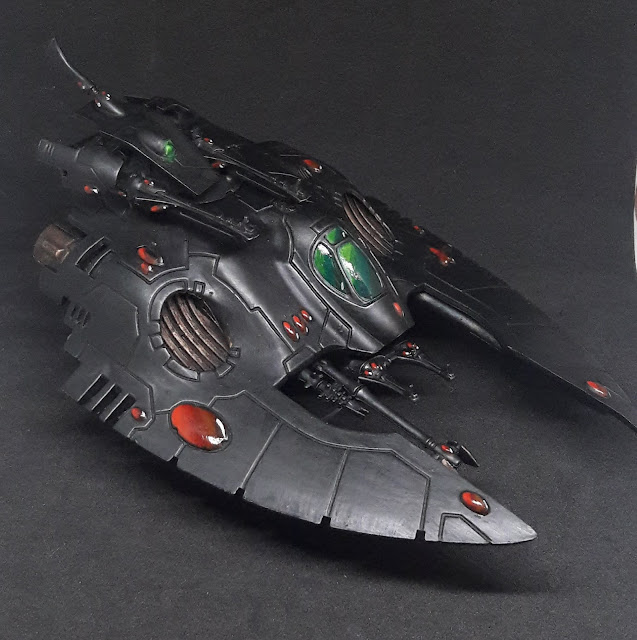 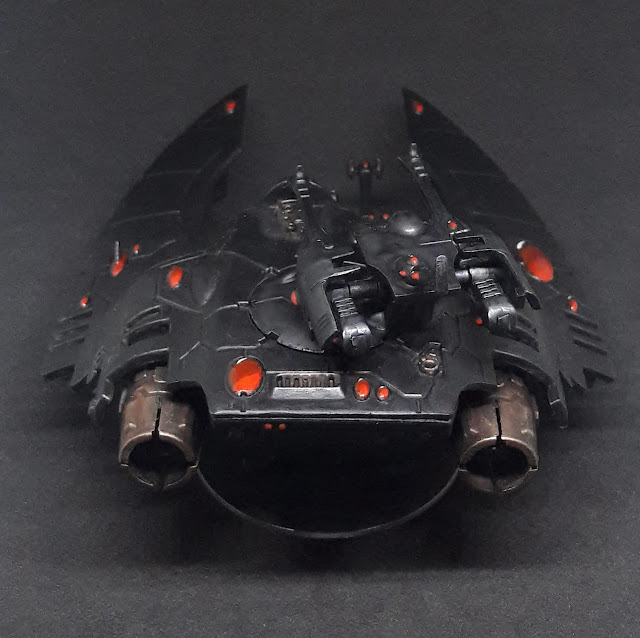 Again, a super simple and basic paint scheme, designed to look effective on the tabletop, but not withstand this sort of close scrutiny to be honest! Still, does the job.