Building the Yncarne - It Begins 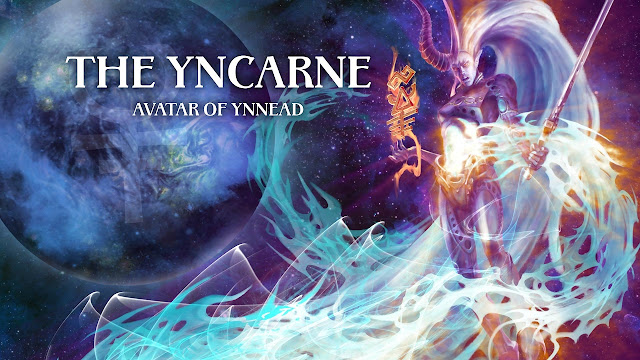 So recently, my lovely girlfriend bought me the Triumverate of Ynnead which has sparked my re-involvement in 40k and the probable development of an Ynnari army... The first step to this is building and painting the centrepiece itself, the Yncarne.

In between painting steps on the Night Lords I have going on, I treated myself to starting the build on this beast. This is the first of 3 major sub-assemblies that will be built and painted before being glued together, though there are several minor pieces that will be painted separately as well. 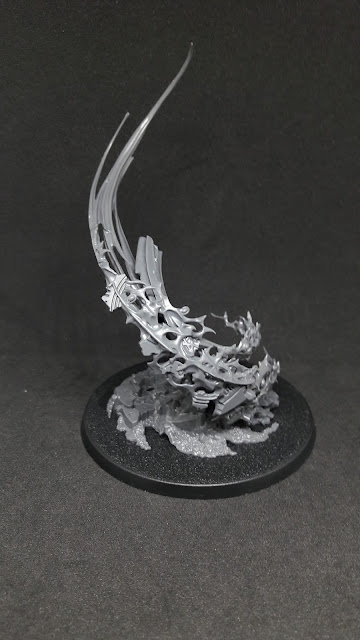 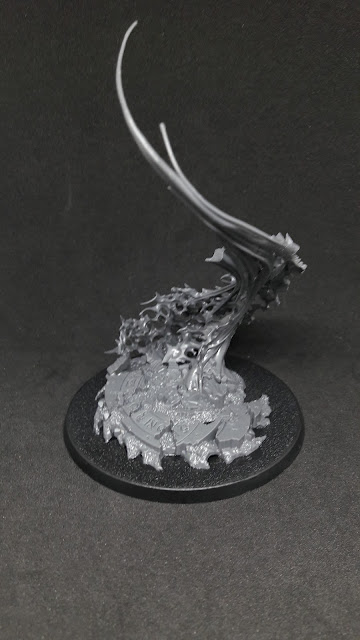 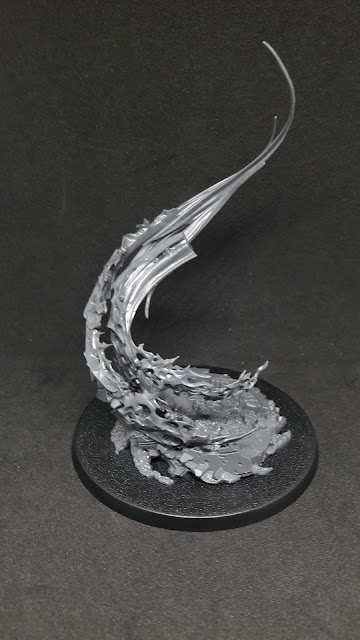 As you can see, this thing is incredibly detailed. I won't be following the paint scheme of GW but be going for something altogether darker in tone! I'm planning on getting the rest of the sub-assemblies built and undercoated this weekend with some work on this first section starting late next week should time allow!