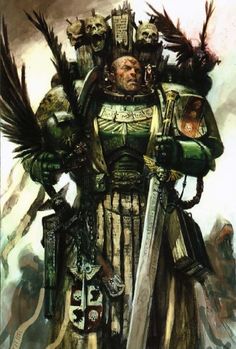 It feels like a long time since I updated you with any of my actual hobby work, instead just bombarding you with my reviews (read: poorly held opinions) and a lot of gratuitous teaser posts (read: smug bastard).

So today I've got some pictures of Dark Angel assault marines that make up the rest of my 10 man squad. I'm painting these guys to hopefully take to a game in early february and probably to the local tournament in Bristol that will be in about 3 months. That tournament is called Vanquish and I will have a post up on that over the weekend for anyone that is interested in attending and again taking me up on the offer of an alcoholic beverage! It has a very interesting rules pack this year which I am a big fan of.

I digress, here's some pictures down your trap. 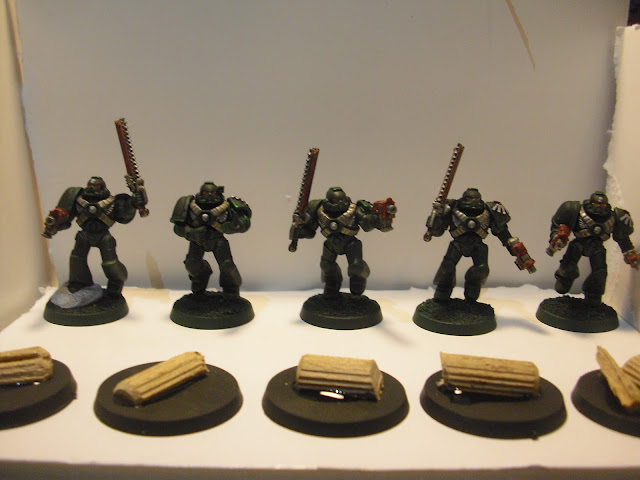 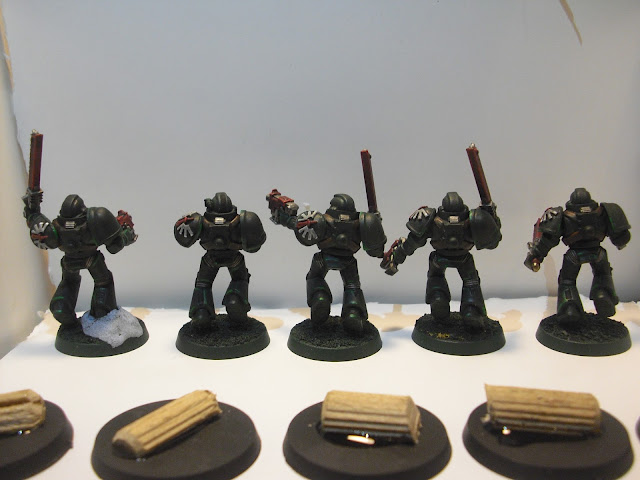 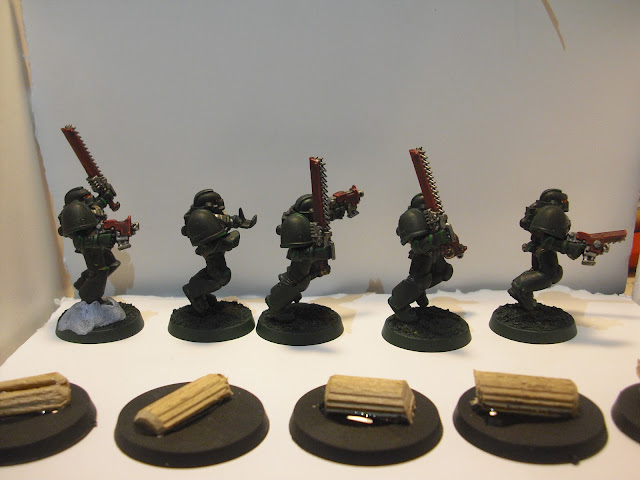 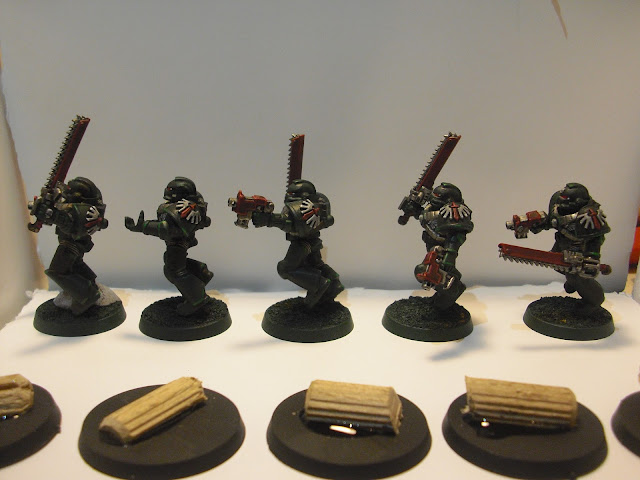 As you can see I have made a small attempt at improving my photography in the interim period whilst I await my stand from the good old eBay. Its not brilliant but it does an OK job for now and has less flash glare!

The marines themselves are pretty much done barring a little touch up here and there. I have started using air paints as my regular paints as they are perfect for layering and really a lot better than citadel standard layer paints I think.

The bases in the foreground are drying before being drilled for the models and then undecoated and dry brushed. Other than the base I have the jump pack to paint which are dead easy and then also the flamer, which is a bit fiddly but not too much hassle.