Imperial Militia Artillery and Rot Cometh to All... 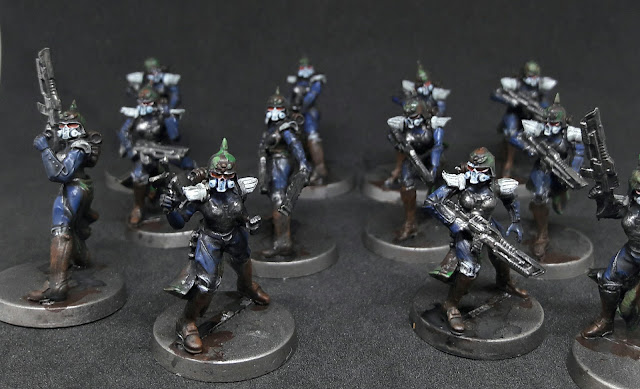 I've managed to get the artillery teams painted for my Imperial Militia today! So here's a few shots of all 12 of them (two for each rapier laser destroyer) and also a few shots of them with their weapons! I've also managed to finish building and undercoating, not only the last walking Proteus, but also my counts as sentinels! So I'll have some pictures of them up soon. The only thing left to buy and convert is my counts as walking Baneblade tank, so hopefully I'll have that ordered by the end of June. 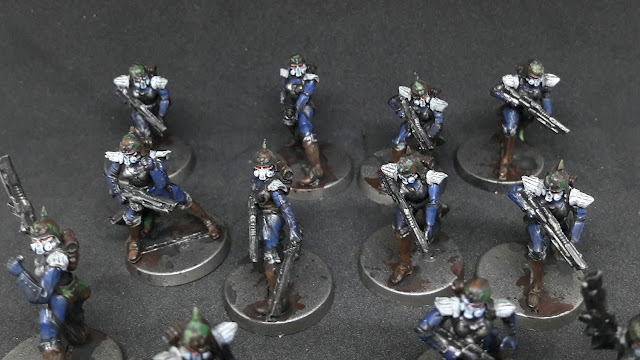 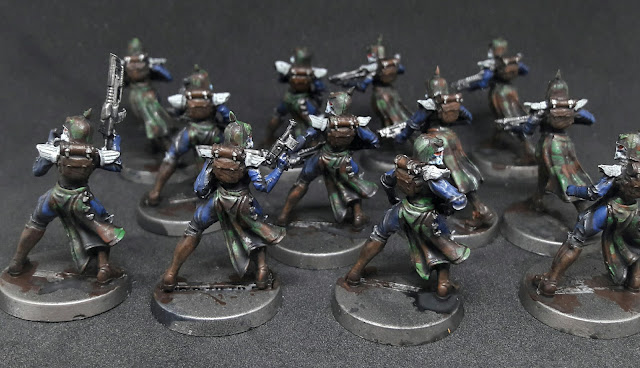 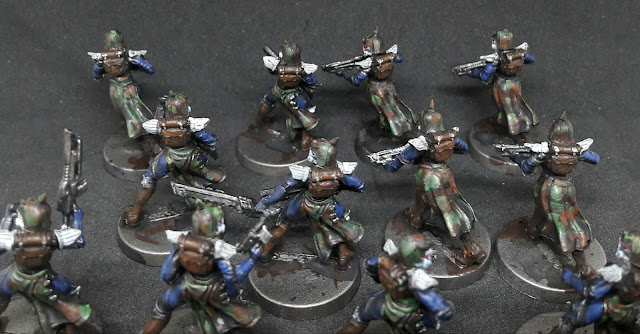 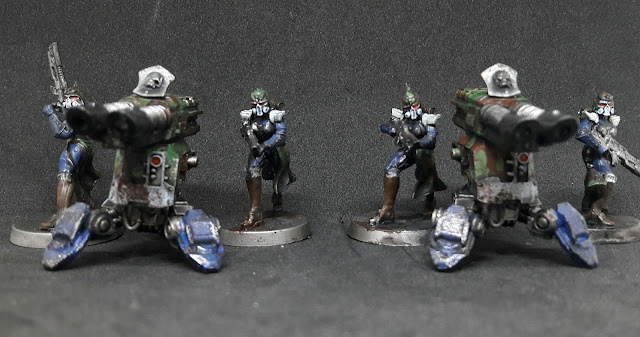 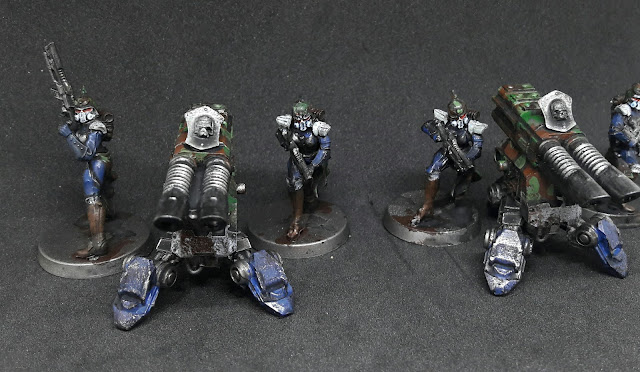 This all adds up to a 3000 point Imperial Militia list, which with 30k staying with a modified 7th, will largely remain unchanged I would imagine. The tone of their presentation was very much one of leaving the red books, and therefore the points cost of models alone.

This leaves me, the Proteus, 20 infantry, 9 sentinels and a Baneblade to paint up and then to base all of them! Not too far to go though and I guesstimate they will be done by the end of July or early August, at which point they will be played thoroughly!

In other news... NURGLE COMES!

Hopefully that's enough to tease you but in the event that is isn't... keep your eye on the blog next week. I may have some surprises coming before the release of 8th models wise ;)