Blog Birthday! And Some Arbitrary Milestones! 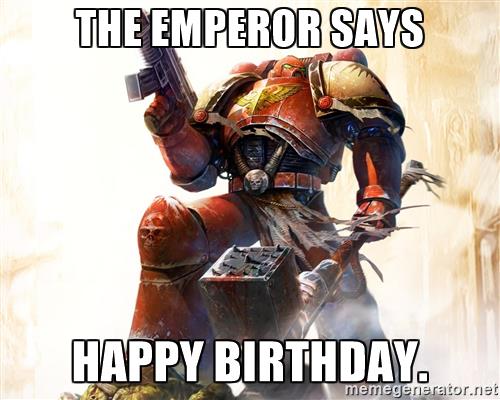 As I mentioned yesterday, today is the 2nd Birthday of my blog :) and today I'm going to just prattle on about that for a while! Before though, a quick reminder that if you head over to yesterdays post through this 'ere link, then you can put yourself in with a chance to snag some Tartaros Terminator armour!

My! Two years has gone quickly, and much hobby has been done in that time. I've had armies come and go at some rate of knots, but the major change in both my hobby and my blogging over these two years, in particular the second year, has been a shift to focusing on the Horus Heresy. 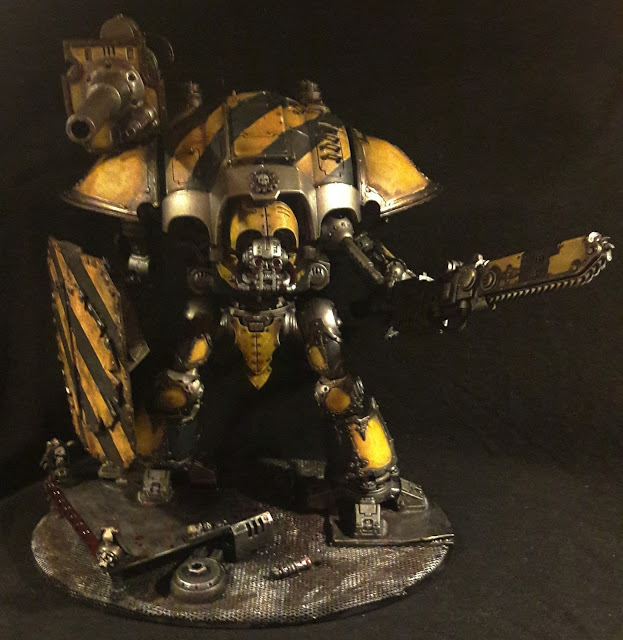 I'm currently dipping my toe back into the foetid pool of 40k ;) with the dirtiest army around (Mmm cheese), but my main hobby inclination is most definitely 30k and the Heresy. See I even capitalise it because it commands so much respect.

I've got several Heresy armies completed or near completed and some that are still in boxes!! To date I have:

I'm really excited to nearly have three whole armies complete and ready for the table in some big games of Heresy! Though out of all of my armies I have precisely ZERO flyers! I've never really got on with them, even when I've tried to go all out in that respect. Ho-hum, maybe I'll change it up in the coming year! 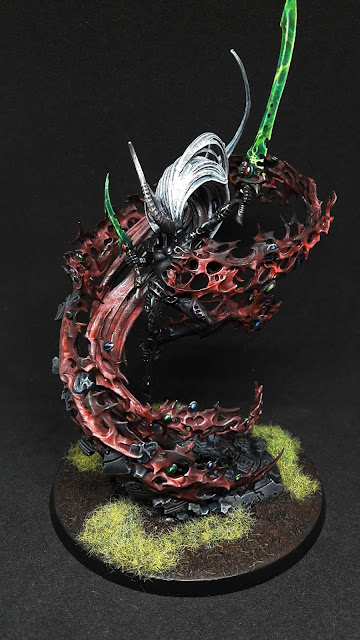 Couldn't find any pics of my Empire so I thought I'd just stick this here....

In a box beneath my bed lurks... THE EMPIRE! No, not that one, Darth whatever can stay in his own world thank you kindly. I mean the Age of Sigmar kind. Though  mine is actually modelled using the old world.

I have played a few games of Age of Sigmar and find it a really enjoyable game that doesn't have the depth or complexity of the 40k ruleset, whilst still being rewarding to play. I have really painted this army to a minimum standard thus far and when I feel I've got less of a back log of high priority models to paint then I will be getting back to it. I bought a 2000 point army, mostly second hand in bits, for around £150 so it hasn't been a massive investment compared to, well, anything forgeworld based.

These Aren't Even Mine! 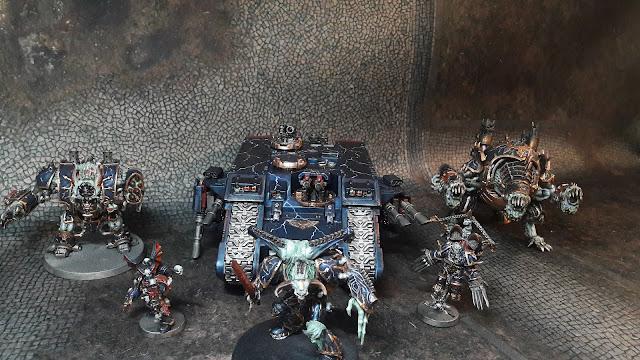 I've also got my finger in the big old pie of commission painting this year, which has had its ups and downs I must say. Though this has very much been mostly ups! I took too much on at one point, but it was good in many ways to find my limit and feel the way from there. I now only have one commission on, which is  HUGE Dark Angels project for a lovely gent named Russ. I'm having April off to make some good headway into my own projects and then May onwards will see the First Legion return with a serious amount of vengeance! 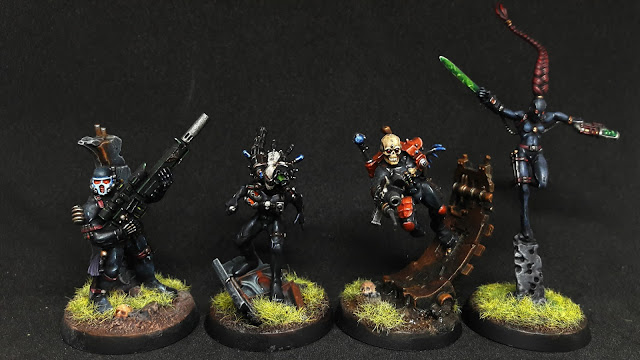 The Blog itself has never been better I think, both in terms of my hobby output and all you wonderful people who keep me on the straight and narrow and push my limits in the friendliest of ways. There continues to be a strong up swell of great blogs out there to my mind, something I want to compile in the coming weeks as an easy to use resource for new comers to the labyrinthine world of wargaming blogs.

In terms of numbers, I hit 300'000 views a while ago and I'm sitting on about 330'000 now, coupled with over 3000 comments, 200ish followers over several platforms and soon to be 500 posts! I feel proud of that, even if it does feel a bit egotistical at times. I certainly don't think those numbers can really tell you the quality of a blog, but I like them all the same :)

I am keen to get back into reviewing things, but the wordier aspects of blogging become more tiring as my Thesis work piles up, and my solace comes in the painting and modelling side increasingly so. I feel a little more discipline would go a long way. I am always keen to try and give back to a community that must give out so many work hours in advice and encouragement that it b(l)oggles the mind!

I've also enjoyed the opportunity to showcase my armies a few times on YouTube now, with Winters SEO a short trip away from me. I have more games planned with him, Geeks Wargaming and Table Top Tactics in the coming months so that should be a space to watch hopefully! 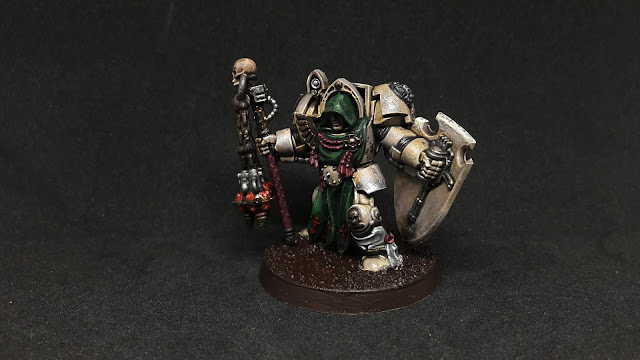 So as you may have guessed from my emphatic enthusiasm above, I have no plans to stop or slow down really. The only limits, as they are for all of us, are time and money! I hope you have enjoyed a little indulgence on my half to babble on, and that the babbling keeps you coming back, even if just occasionally to say hi :)

That's all from me today, so make yourself scarce and go and paint something :)