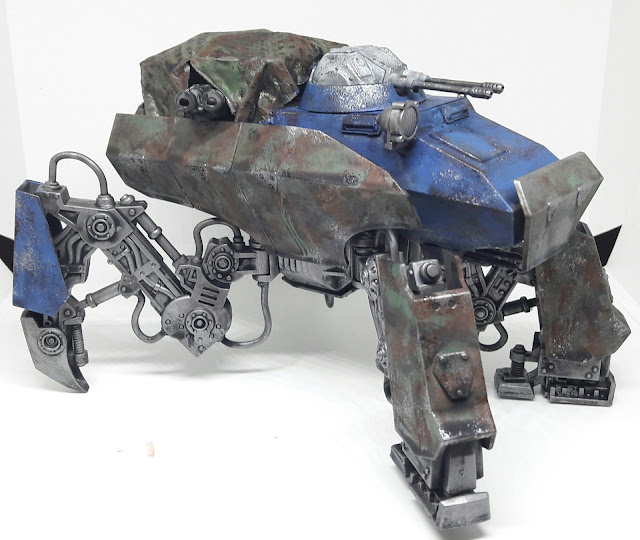 So one of the very best things about the Imperial Militia in the Horus Heresy, is that it gives you one of the greatest scopes for using whatever you fancy to represents units and vehicles. As an army, the Imperial Militia represents a time before the standardisation of the Imperial Guard (or Astra Militarum), and as such all of the armies are drawn from the available resources that each planet has, with a smattering of mechanicum developed vehicles thrown in.

This gives you a cornucopia of ways with which to model your armies! Obviously you won't be able to use them at any official GW events if you stray from their own range, but the temptation to make use of all those cool miniatures I've spotted over the years just proved far too irresistible for me!

To that end, I've converted (poorly I might add) some walking tanks from the old Dust Tactics game to represent my Land Raider Proteus troop carriers in my Imperial Militia army. I just love the idea of an army that has mostly utilised walking tanks, rather than tracked ones in its arsenal. 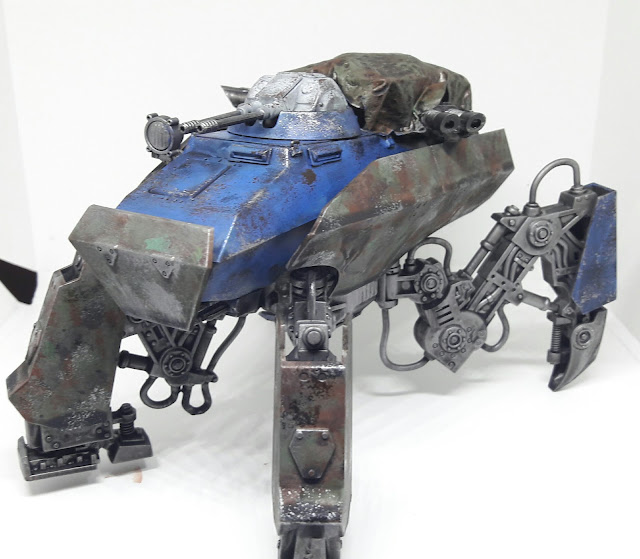 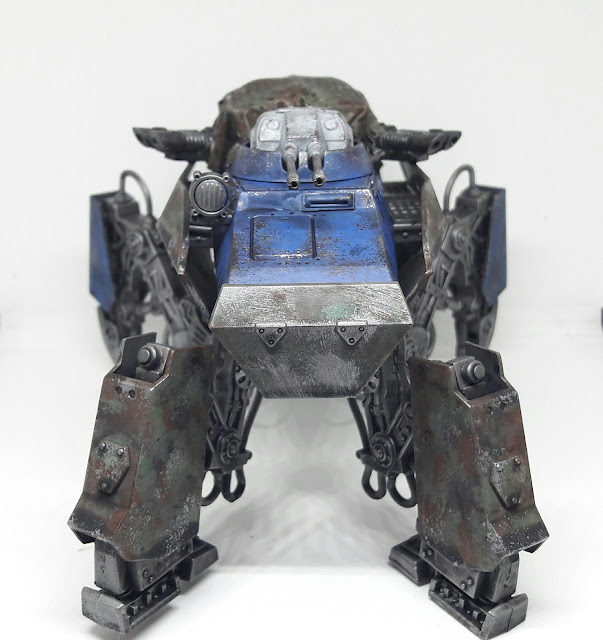 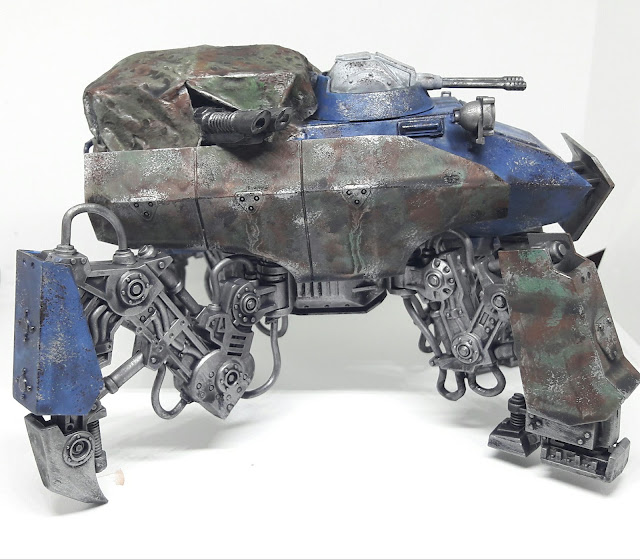 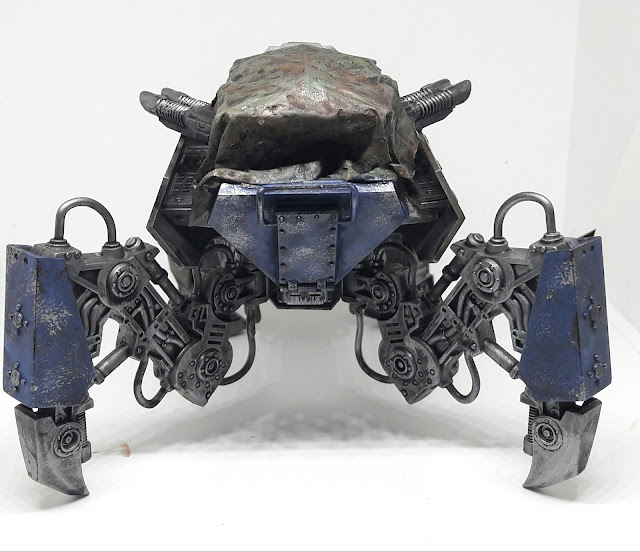 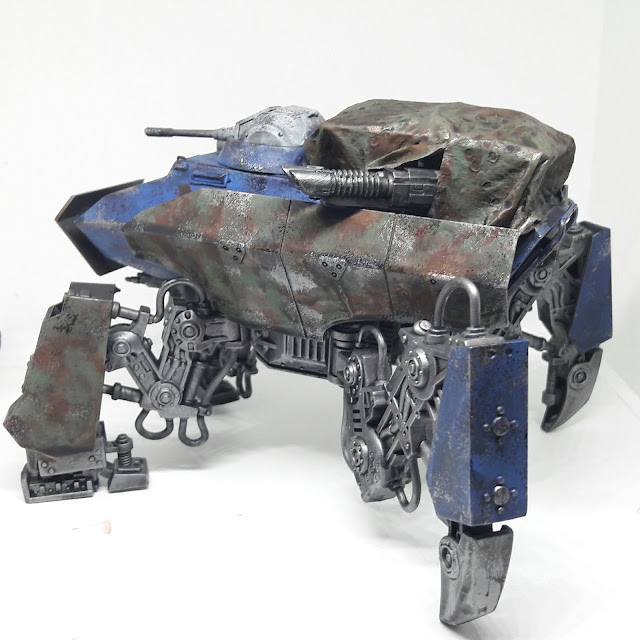 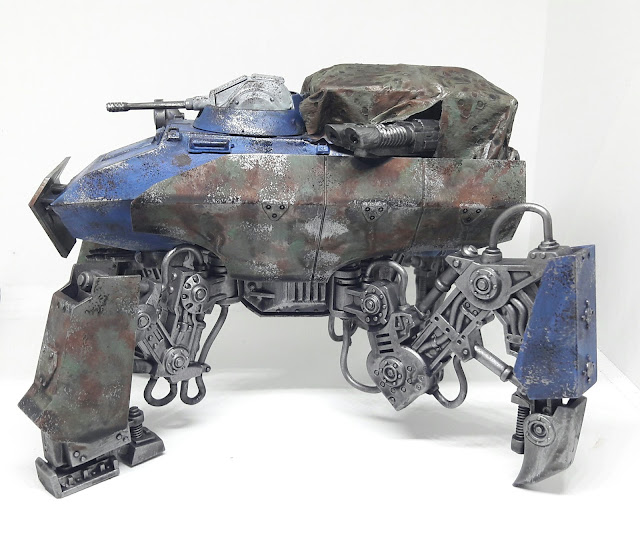 There will be three of these in total when I am done... and I am considering purchasing some other walking tanks to really hammer home the aesthetic. I also have tripedal array for my laser rapier destroyer batteries so that should get the army looking on point.