Slowly Slowy - Do the Belisarius Crawl!! 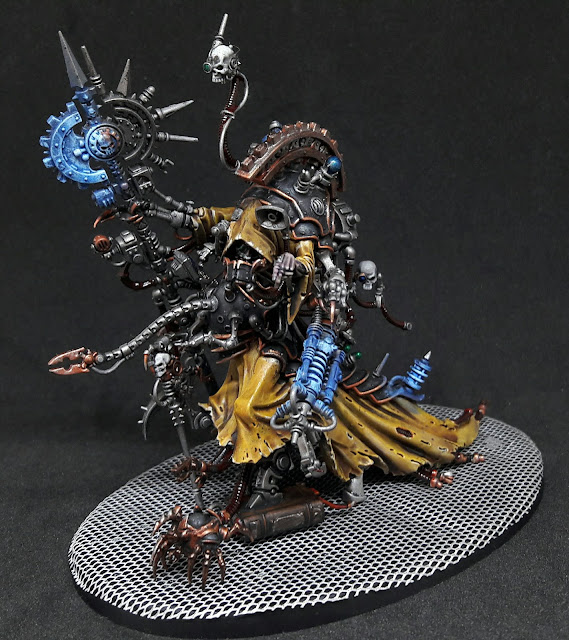 Another minor update! This guy has really been sucking the life out of me I must say. It doesn't help that I realised I don't have any plasticard left so I couldn't make hay while the sun shines on his base, I had to settle for just gluing the grilled section down. I won't be adding to much to his base as there simply isn't that much damn room (go on a diet Bellysarius).

But the glow was pop colours were the final big hurdle anyway so I was pleased to get them done on this cranky old bugger. He's nearly ready to receive his true mantle of Anacharis Scoria and go and break games and primarchs over his knee.

On a side note, I am hoping with the advent of 8th edition and Forge World converting over to 8th that they will take the time to re-balance Scoria to a more palatable version for playing with. There a good few other things that I think need poking with 30k and 8th but that is a post for another time my friends. 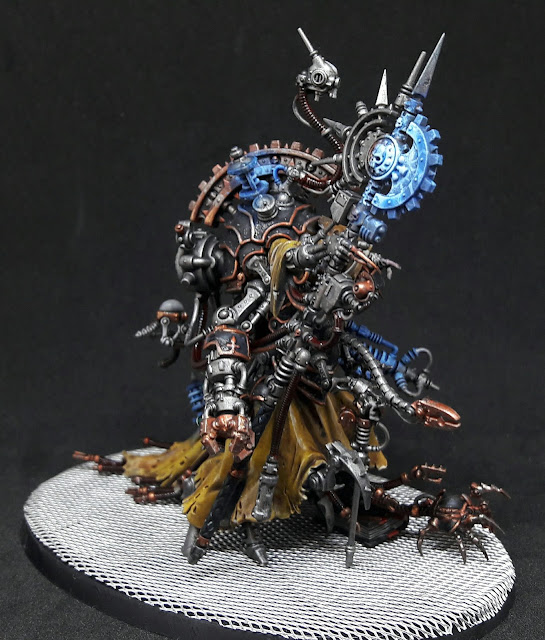 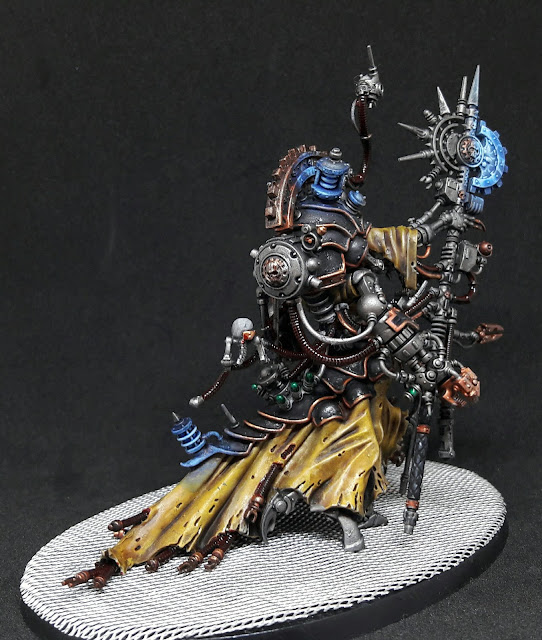 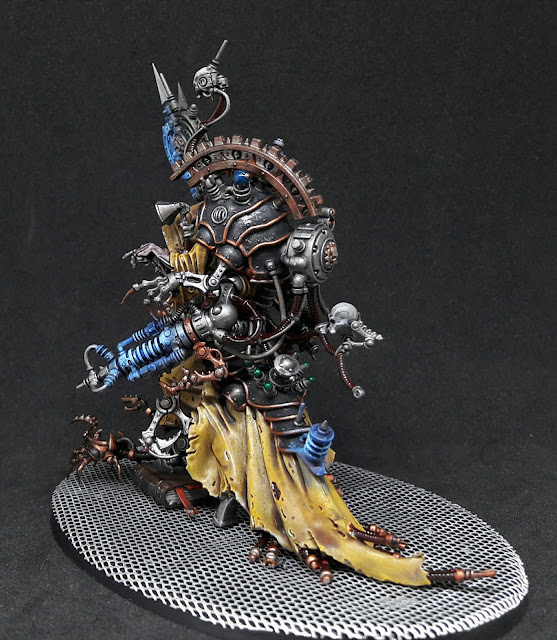 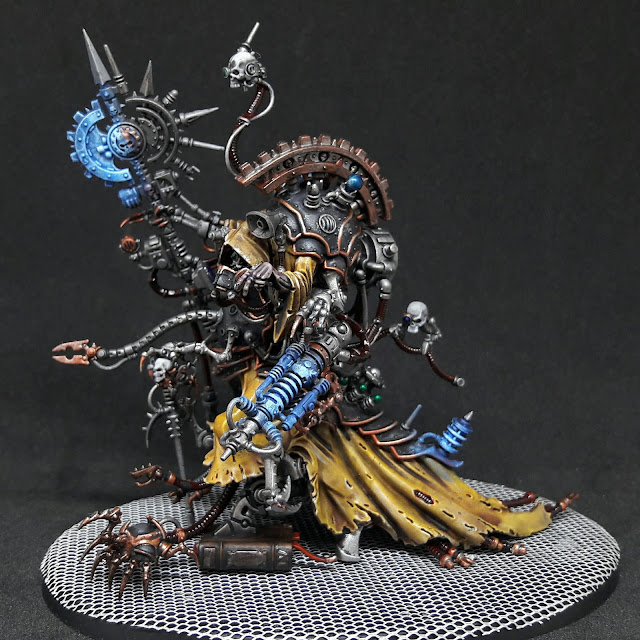